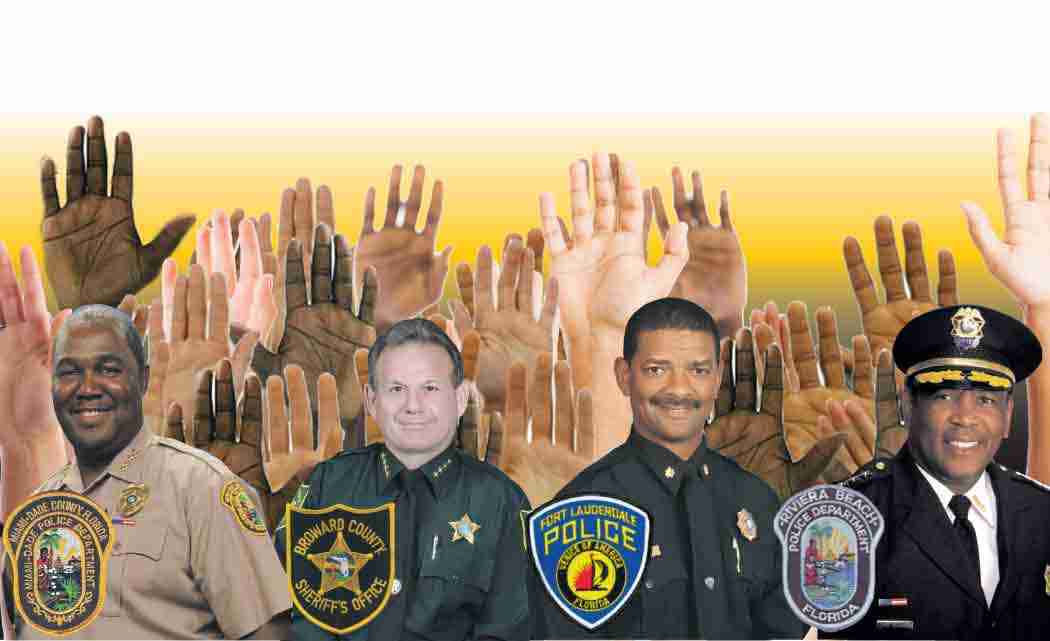 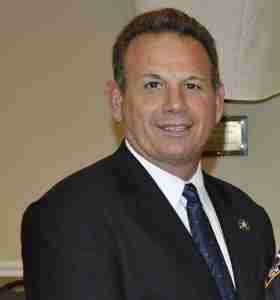 The fallout from the Ferguson and Staten Island indictment cases, which cleared a police officer from each city of criminal charges after an unarmed black teenager and an unarmed black man were killed in two separate incidents involving the officers, has surfaced in Broward County. Protesters from around South Florida and other states marched in downtown Fort Lauderdale Saturday, Dec. 13 as a part of a nationwide movement decrying the deaths of minorities caused by police officers.

Demonstrators demanded justice for minorities across the country who have encountered extreme or excessive force by law enforcement officers, including Missouri teenager Michael Brown, who was shot to death by a police officer in Ferguson, and Eric Garner, of New York, who died after being put in a chokehold by a police officer in Staten Island when trying to subdue him.

Grand juries determined that Ferguson police officer Darren Wilson, 28, who shot and killed Brown and New York police officer Daniel Pantaleo, 29, who held Garner in chokehold even after Garner complained that he could not breathe, would not be indicted on criminal charges.

Fort Lauderdale Police Chief Franklin C. Adderley said the city has had two formal protests and several more are scheduled. “We know that protesters are being coordinated by people that don’t live in the city,” he said. “They have no idea what our relationship is, our local police department, with our black community.” Adderley said that being transparent is essential, and his department tries to answer questions even if they don’t always have the answers.

Although residents have expressed some concerns about the recent incidents involving the deaths of unarmed African-American men, the police department has worked diligently to build a bridge of communication and trust with Fort Lauderdale residents, Adderley said. “We have been working for many years to establish the current relationship that we have,” he said. “The unrest, why people from other cities feel they need to come to our city to protest, I really can’t answer that question.”

Broward County Sheriff Scott Israel said that although the unrest has created tensions between law enforcement agencies and communities, the Broward County Sheriff’s Office (BSO) has worked hard to ease those tensions. “Sadly, the unrest has exposed underlying tensions that exists throughout our country,” he said. “People feel that the justice system and law enforcement aren’t always fair in their treatment of individuals. This creates tension.”

Compliance is key, as well as comprehensive training for law enforcement techniques to be effectively implemented, Israel said. “When making arrests, deputies and officers are looking for compliance to their lawful commands,” he said. “When there is noncompliance, the situation may escalate quickly and result in unfavorable consequences.” Adderley said situations may vary and the use of deadly force doesn’t solely depend on whether or not a suspect is unarmed. “The U.S. Supreme Court has ruled that if an officer feels their life is in danger, they can justifiably use extreme force,” he said. “When you find yourself in a situation (where) someone is pointing something in your face that puts your life in fear, it’s either you’re going home tonight or you’re not.” However Adderley admits police departments have to be vigilant about hiring well trained professionals and many applicants are turned downed each year at the Fort Lauderdale Police Department because they do not meet the standards.

Israel said police brutality is rare but residents can help stem the use of excessive force or misconduct by reporting incidents to trusted persons such as a religious leader, an elected official or another law enforcement officer. “Police brutality, though rare, is absolutely unacceptable,” he said.

Next post Black on black crime a greater problem