Sitting down front is no longer optional 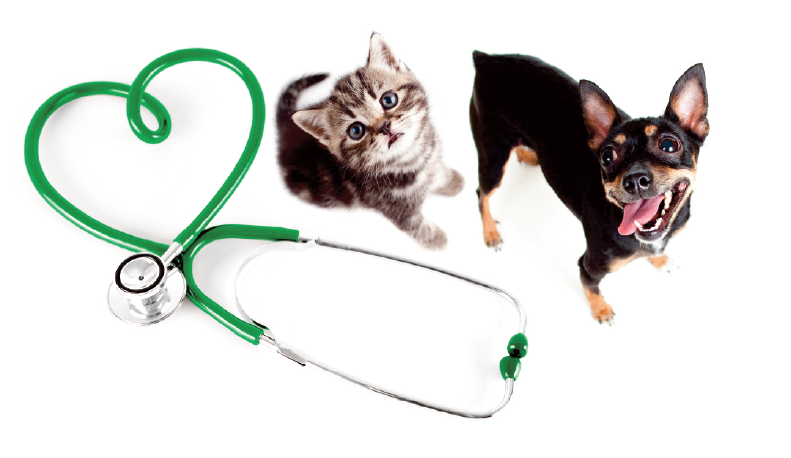 Back in January, I attended the North American Veterinary Conference (NAVCA) in Orlando, Florida. This is one of the largest and longest running veterinary conferences in the country, which conveniently occurs only a relative stone’s throw from Fort Lauderdale. It is a great opportunity to maintain and add to one’s veterinary knowledge base, reconnect with old colleagues, and make new ones. It is a wonderful event which, more often than not, occurs over the weekend and week including the King Holiday; a unique and poignant reason to give this event a bit of thought.

Of the over 17,000 veterinarians, veterinary students, technicians and staff registered and attending the convention, roughly two percent are people of color. This is in keeping with the national statistics regarding minorities in the veterinary profession. I still find the statistic mind boggling but none the less true.

With such a low parentage of minority representation, I was not surprised there was no mention of the King Holiday throughout the convention. My feelings are probably more accurately described as a reflection of majority awareness or lack thereof. As an entity that constantly touts its support of diversity and inclusiveness, one would think the NAVCA would, in some way, celebrate the King Holiday. In fact, it seems over all media coverage and interest in the holiday outside the African American community has become an idea in passing at best.

The King Holiday has been relegated to the standard three day holiday weekend and an excuse for a sale, the same as all the rest of the holidays. In this case the execution and actuality of equality leaves a lot to be desired; and ignoring it in the same way as all the other holidays has become standard operating procedure. My realization and dissatisfaction with this new reality has prompted me to establish my own small method for acknowledging and celebrating Dr. King’s legacy and that of the movement.

Early on in my carrier, I decided since I would typically be the only, if not one of a few people of color at the professional meetings and functions I attend, to make sure my presence is known. Being a well-dressed, large framed, bearish African-American man with a bushy grey beard has always ensured my being inconspicuous an impossibility. In addition to my sartorial splendor and physicality, I have opted for an additional effective but less conspicuous technique of recognition.

I always select comfortable seating in the front of the venue at my professional functions to help ensure my presence is evident. In addition, if I should have a question, I stand, use a microphone if available, and introduce myself prior to asking my question

Finally I always approach the speaker post presentation, give them my business card, simultaneously expressing my appreciation for their time and expertise while making small talk. Effective and memorable while not being too obvious and obtrusive.

My colleagues with whom I attend the monthly meetings have taken notice of my actions and a few have even joined in with my choice of seating location. I think this has more to do with their diminishing sensory capacities; a benefit of up front seating I also appreciate. None the less, I am glad to have the company. A few colleagues even kid me about it, with one in particular joking, “You know he likes to be seen.”