SOME ELIGIBLE IMMIGRANTS SAY NO TO US CITIZENSHIP 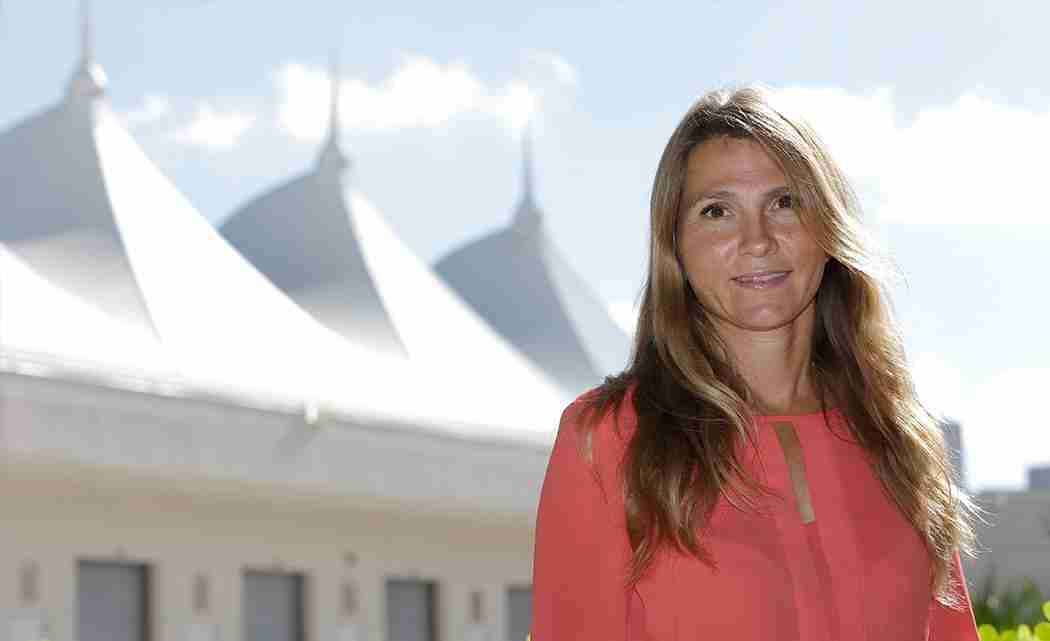 MIAMI (AP) – More than an estimated 8.5 million immigrants living in the U.S. were eligible for citizenship in 2012. Yet fewer than 800,000 took the leap, according to the latest Department of Homeland Security numbers.

If statistics hold, nearly 60 percent of the remainder eventually will – a percentage that has been slowly rising.

Still, there are many holdouts. Immigrants give a variety of explanations as to why, most commonly:

– The cost of the process that most of the time takes seven years. It usually costs $680, though fee waivers are available for some, and the cost is often multiplied by several family members;

– A lack of English. Immigrants must demonstrate basic knowledge of U.S. history and government and pass an English proficiency language exam, unless they are over 50, and then certain waivers may apply.

– The potential loss of benefits from their native land, such as the ability to freely travel and work across Europe.

Still others say they simply don’t see the need. Here, some legal permanent residents explain their reticence in their own words to The Associated Press. 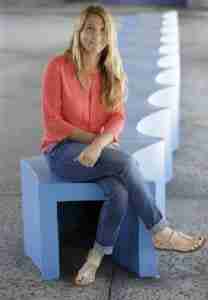 Nancy Alvarez, 35, came to the United States a decade ago from Havana. She ticks off the list of jobs she’s held since then: nursing assistant, notary, childcare worker, school nutritionist. She has half a dozen diplomas and certificates, but the one she doesn’t have: citizen. Alvarez blames her lack of English skills.

“I should have studied English when I first came here,” she says. But in the Miami suburb of Hialeah where she first landed, everyone spoke Spanish. Only a few years later did she notice that even employers doing business primarily in Spanish still wanted an English speaker.

By then, she was working all day, coming home to prepare meals for her husband, son and new baby. With only one car and a spouse working nights, she says she would have had to take the bus and find someone to watch her baby. And with cutbacks to county education programs, few classes were offered.

“Now I’m too embarrassed,” she says. Recently, she moved to the Orlando area. Maybe with fewer Spanish speakers there, she’ll finally start learning English, she says, and then she will think about citizenship.

“I guess it’s an emotional thing,” said Lena Dyring, as to why she hasn’t sought to become a U.S. citizen. “I’d have to renounce my Norwegian citizenship. “It’s not that I don’t like the U.S. I love it here. It would be almost to renounce my family, my background.”

Dyring came to the U.S. in 2005 with her husband, a naturalized U.S. citizen who was born in Colombia. The two met at a bar in Norway. She still isn’t used to some American customs: the hello hug -or in Miami, the hello kiss – and the “how are you?” greeting. In Norway, people don’t ask that question until halfway into the conversation when they really want to hear an answer, she says.

But her decision to opt out is more than an emotional one. The Norwegian Seafarer’s labor union representative acknowledges the practical benefits.

“If I wanted to live or work in Europe one day, I could do that without much difficulty. And my children can have Norwegian citizenship through me.”

Although in Norway, individuals must give up their citizenship to become Americans, other European countries allow people to retain dual citizenship.

Dyring says she’d like to be able to vote, not so much for president but on local issues.

Still, she isn’t convinced becoming a citizen offers her that much. The blonde 39-year-old mother of two fears neither racial profiling nor deportation.

And since health care is cheaper in Norway, she wants to keep all options.

PLANNED TO GO BACK

Maria Jimenez has been a U.S. resident for decades and counsels other immigrant women on becoming politically empowered. But she rarely talks about her own immigration status.

“I’m too ashamed to tell friends I’ve been here so long and haven’t done it,” she says of becoming a citizen.

Jimenez came to the U.S. from the Jalisco, Mexico, town of San Juan de los Lagos in 1986, to help her brother and his wife care for their newborn. That year Congress passed a massive immigration bill, which allowed millions of those in the country illegally to get their green cards. Jimenez was among those.

“We always thought we would go home. We never thought we were going to stay. But the time kept passing,” she says. “We tried to go back several times but couldn’t find work. And our families depended on us for the money.” Besides, her three U.S.-born children didn’t feel at home in Mexico.

She keeps telling herself one of these days she will take the plunge because she wants to have a say in the laws that affect her.

“But my own son who is fluent in English and was born here says he wouldn’t be able to answer a lot of the (citizenship test) questions, so I think `how can I?'” she says. “I’ve heard of people who think they speak English well and are humiliated.”

Test your knowledge with this quiz:http://www.uscis.gov/citizenship/quiz/learners/study-test/study-materials-civics-test/naturalization-self-test-1

“I thought that American girl was extremely interesting,” Luis Sanz says of falling for his future wife while she studied Spanish in his native Madrid. When she returned home, he decided to visit, never imagining he would stay. More than a decade later in the U.S., the couple has three children. Sanz works as a website designer for the University of California, Riverside.

“When I came to the U.S., I didn’t speak any English,” he says. “And with all the process with my papers, I felt very mistreated, and I felt like a secondhand person. It really bothered me, so at the beginning I thought: `I’ll just stay here, but I don’t know how long.'”

They did move briefly to Spain, “but I’d become too used to the United States, to the freedom,” he says.

“I truly love this country. We know we are not moving back,” Sanz says, adding that he has yet to take the oath of allegiance for a combination of reasons. “I get a little lazy, but I still keep a little bit of that pain – and I feel it every day because of my accent – and if people meet me, they still view me as a second-hand citizen. It makes me feel bad, and that I don’t want to completely commit.”