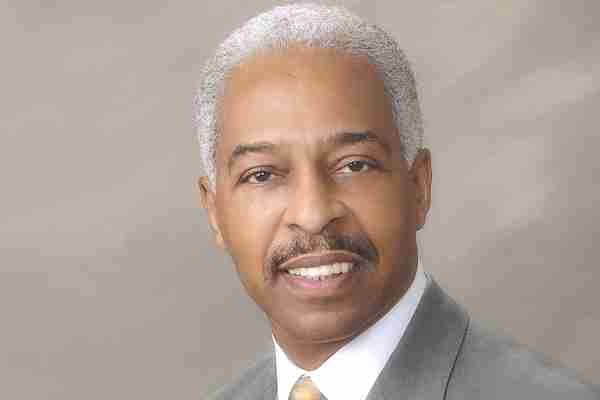 MIAMI BEACH — A series of three South Florida Times editorials published last year on the inequities of the criminal justice system regarding young black males won the paper the second prize from the Florida chapter of the Society of Professional Journalists (SPJ).

“It cannot be said enough times: Young lives should not be cut short nor opportunities denied because of race,” the judges commented.

Some 120 journalists and other guests turned out Saturday at the Miami Beach Botanical Garden for the 20th annual Sunshine State Awards. South Florida Times Publisher Robert Beatty accepted the award, the first for the newspaper from the SPJ.

In light of the recent killing of Michael Brown, 18, by a white police officer in Ferguson, Missouri, and the ongoing community uprising, the South Florida Times July 18 editorial headline “America’s shame,” commenting on the not-guilty verdict in the Travon Martin murder trial, seemed prophetic.

The editorial states, in part, “We have suffered mightily for too long under a legal and criminal justice system designed to perpetuate the subjugation of Africans in America. That will not change until there is a change of heart among white Americans, not through dialogue – we have had that ad nauseam – but through a conscious effort to recognize that racism is indeed an underpinning of American society.”