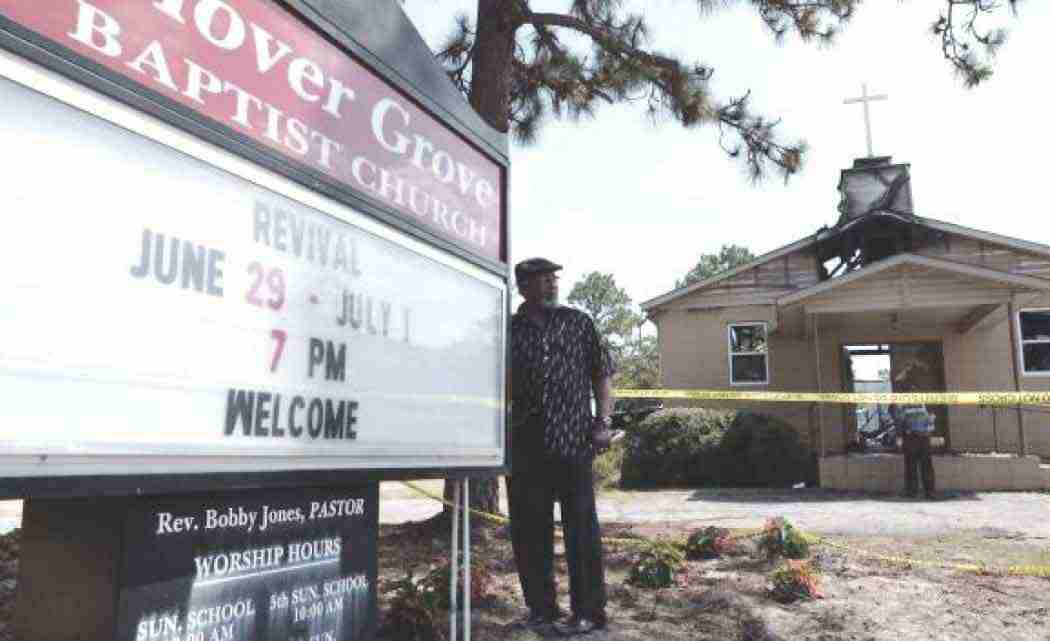 The president of the Florida State Conference (FSC) of NAACP branches is cautioning members of places of worships to be vigilant about reporting threats of violence, in the wake of recent shootings and arson attacks against black churches.

In the wake of the heinous, racially-motivated attack on the Emmanuel AME Church in Charleston, South Carolina, President Adora Nweze urged worshipers to remain on guard, and to report suspicious activity or threats to law enforcement.

“The recent tragedy is an indicator that we must not take any threat for granted. Therefore, we urge all Floridians to take action,” said Nweze, who lives in Miami.

She met with leaders from the Florida Department of Law Enforcement (FDLE) and the Federal Bureau of Investigation (FBI) in Tallahassee late last week. According to Nweze, “Both agencies are actively monitoring domestic and foreign terrorist activities; however, agency leaders indicate that the best reporters are individuals who may become aware of threats through first-hand knowledge or social media.”

Recent reports indicate that Dylann Storm Roof utilized social media as a vehicle to post messages of racial intolerance and intentions to launch a race war including a plan to attack the Emanuel AME Church.

To prevent other individuals with similar racial-hatred from carrying-out any attack, the Florida State Conference of the NAACP, in partnership with the FDLE and FBI, is urging individuals and places of worship to monitor social media. Should you identify any threat, please capture that information either by print or photo capture and immediately notify law enforcement.

Black churches have been targets of domestic terrorists for decades.

On June 24, the Briar Creek Road Baptist Church in Charlotte, N.C., was severely damaged in a three-alarm blaze. Authorities are investigating whether the fire was caused by arson.

Nweze met with NAACP leaders from across Florida on Saturday to discuss the topics. She said she was concerned that Floridians have become too comfortable about security issues. “We should know better,” she said.

Nweze added that branches are identifying the locations of confederate flags and statutes of confederate soldiers and leaders on public property around Florida. “Some branches are speaking out,” she said. For example, Nweze noted, flags are flying in places such as Pensacola and Columbia County. The emblem is also embedded in the official seals of some local governments.

Previous post No Don Lemon! That word does not offend me