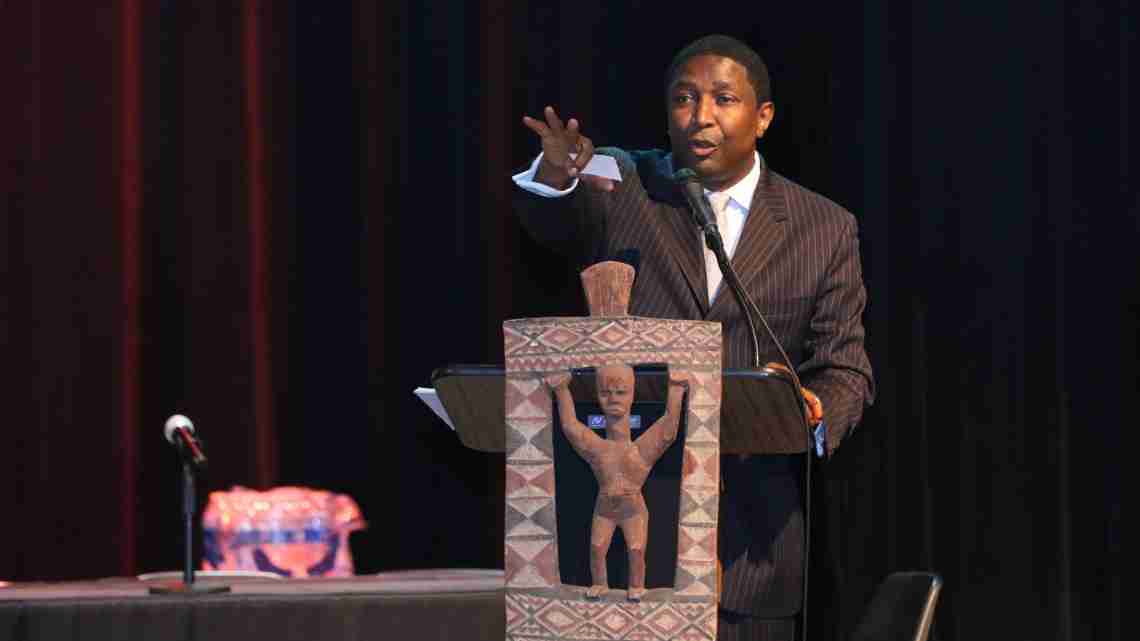 The African-American Research Library and Cultural Center was filled to the brim with Broward residents from all walks of life holding one commonality – concern for their present and future condition.

The evening kicked off with the Pledge of Allegiance, a prayer and an introduction of Broward’s elected officials, several of who said they were the first black elected to their positions. In a video greeting Congressman Alcee Hastings – who couldn’t be there due to Congress being in session – said, “When we come together we are stronger and more able to achieve the goals we aspire to.”

The night was organized by Broward Black Elected Officials (BBEO) in an attempt to identify viable solutions to improving the condition of blacks in Broward County and not just harp on the problems they face.

“This evening is about inclusion and prosperity for all of Broward County residents,” said Dale V.C. Holness, Broward County’s District 9 Commissioner, who serves as Chairman of the BBEO.

For example, Holness said with a populace of nearly 1.9 million people, 36% of black children are living below the poverty line, there are only 50 black elected officials in a pool of over 200, black youth are arrested at five times the rate of whites; only seven percent of judges are black with less than half of them presiding over very serious felonies and there are only 54 black firefighters in Broward county.

Careful to note that there has been improvement since he took office, Holness said there is still room for progress.

“We still have some things we have to work through. These (sic) information that I got, I didn’t make them up,” Holness said 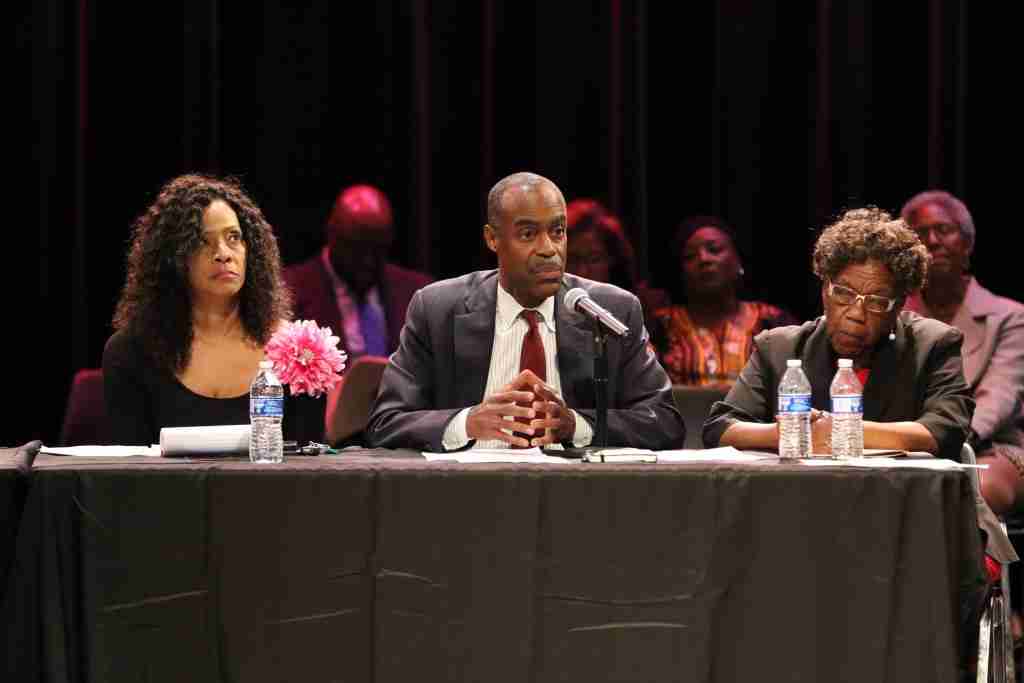 Suggested solutions included: making sure black people not only register to vote, but actually participate at the polls; being more proactive instead of reactive; doing business with black-owned businesses to ensure the dollar circulates longer in the black community; enhancing mentorship and educational training programs; creating a countywide Black Chamber of Commerce; taking advantage of healthcare options that are culturally competent and sensitive much more frequently; training HBCU graduates to be entrepreneurs; participating in advocacy and education training and more.

“If you don’t have a voice, you’re not existent,” Channer said.

“Everything is impossible until somebody does it,” said Florida Senator Perry Thurston, also a panelist.

“You cannot be productive without good health,” said Jasmine Shirley, senior vice president of Broward Health Community Health Services, who did a solo session on the state of health in black Broward.

Organizers continuously stated that the meeting was just the beginning.

“We’re not going to have an answer for all our woes in three hours. There will be other meetings,” Baltimore said.

Holness echoed Baltimore’s sentiments, noting the purpose of the meeting was to gather suggested solutions and gauge interest from residents regarding what committee they’d like to join.

Young and old attendees said they were inspired by what they heard.

“I’ve been politically involved since 2015 … That’s when I really got to realize how important it is that young folks like myself need to be a part of the process,” said 23-year-old Brenda Morrison, a Miramar resident and FIU political science major who serves as secretary of Urban League of Broward County’s Young Professionals Network. “You can never be too aware of what’s going on in your comunity. It’s great. I just love the progress so far from what I’ve heard.”

“I couldn’t miss this. I try to keep up with what’s happening in the area,” said 79-year-old Gerald Armbrister, a retired educator, deacon and mentor who is a lifelong resident of Broward County. “What I’ve heard is good, better, best, never let it rest, until their good is better and their better is best. There’s more work to be done. We need more black representation and black people doing what they need to do. Put that dollar in our community and let it turn over 25 times like they do in other communities.”

Holness said he was confident the state of Black Broward can and will be improved.

“In Broward we are diverse and we are resilient. I’m confident, very confident that the State of Black Broward can and will get strong, but we must face our challenge honestly with clear vision and an unflinching willingness to do what is demanded,” Holness said.

The next meeting will be on Juneteenth.