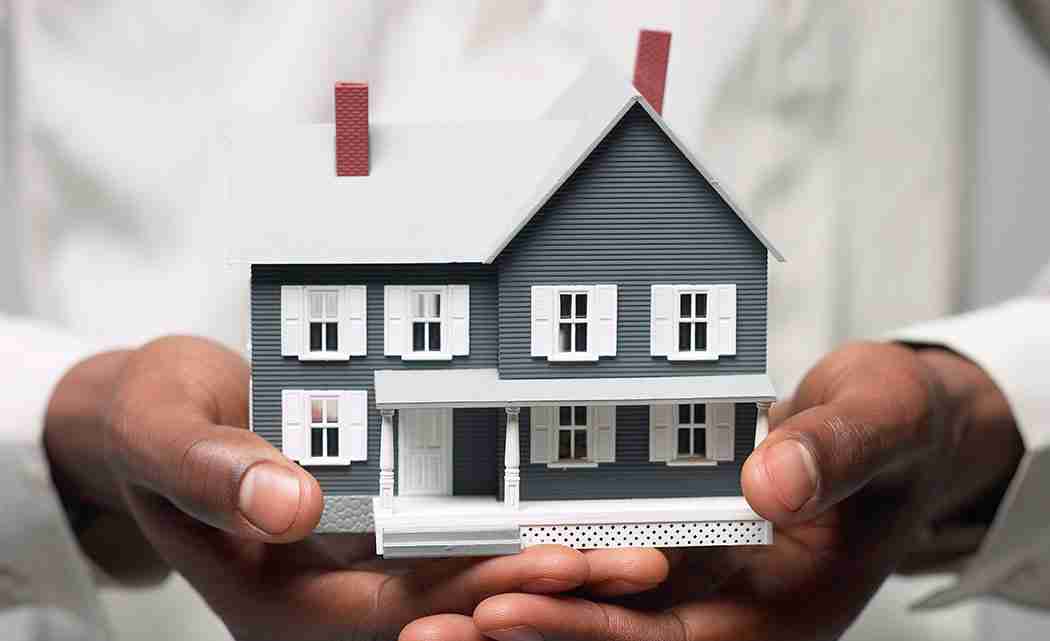 TALLAHASSEE, Fla. —Florida regulators on Tuesday signed off on new rates for the state’s largest insurer, including significant rate hikes for South Florida customers who rely on Citizens Property Insurance to cover their homes for wind damage.

The state-created insurer has nearly 600,000 customers and covers many homeowners who have been unable to obtain coverage from private insurance companies.

The Office of Insurance Regulation approved new rates that would raise rates by a statewide average of 1.8 percent for those homeowners who have a comprehensive, or “multi-peril,” type of policy. This would raise the cost of the average premium from $2,339 a year to $2,381 a year.

The new rates will take effect in February 2016.

Many customers who live inland may see their rates go down overall. Citizens’ officials estimate that as many as 60 percent of their customers will actually pay less next year.

Citizens customers who live near the coast and purchase just wind coverage, however, will have an average increase of 8.3 percent. Many of these customers live in Miami-Dade, Broward and Palm Beach counties. Those customers would see their average premium rise to $2,599 from $2,400.

Citizens officials say there are several reasons for the need for higher rates in South Florida. One reason is that Citizens is shrinking in size due to an aggressive push by the insurer to have policyholders switch to privately run companies. That leaves Citizens with customers who are at a higher risk of storm damage.

Another reason cited by Citizens is that there has been a rise in South Florida claims associated with water damage that is not storm-related.

“Today’s decision by the Office of Insurance Regulation reflects Citizens’ success in reducing exposure and returning to its role as the state’s insurer of last resort,” said Barry Gilway, president and CEO for Citizens, in a statement. “While our footprint is shrinking, we continue to provide critical coverage to those policyholders still unable to find appropriate coverage in the private market.”