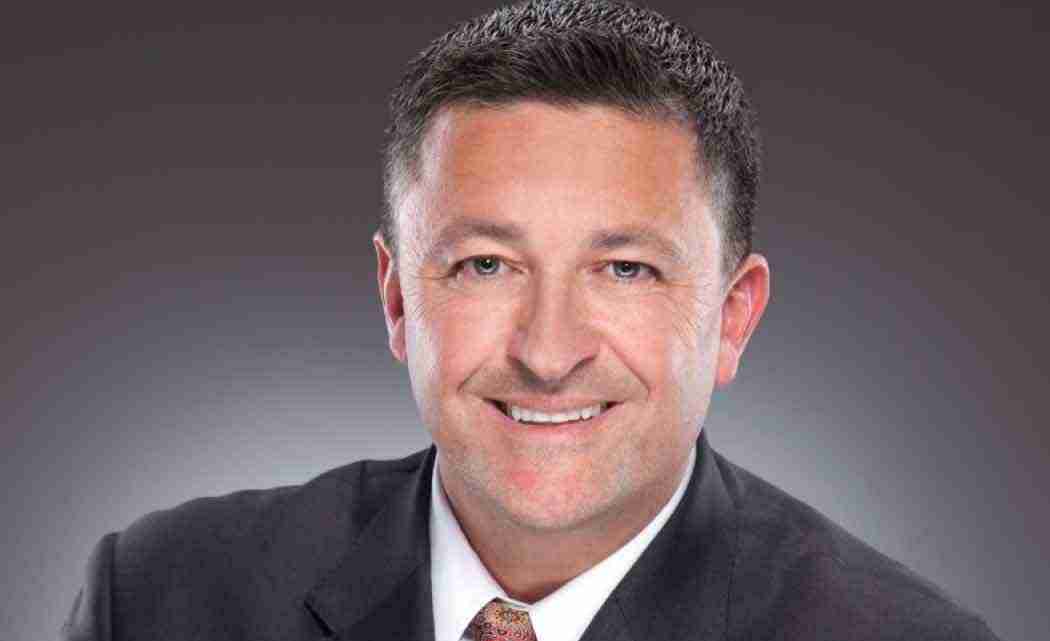 WEST PALM BEACH, Fla. — On June 12, the new Palm Beach County School Superintendent, Dr. Robert Avossa, officially took his new post, having been selected unanimously in April after much fanfare, but with little debate. He will now head up the 11th largest school district in the country, and Palm Beach County school board members say they are happy to have him here. The members say they were impressed that Avossa raised the graduation rates in Fulton County, Georgia, where he had been superintendent. It was a district that was majority black.

The two African-American school board members, Dr. Debra Robinson and Marcia Andrews, were both elated that he was selected, and gave raving reviews of the new superintendent. Robinson was the one who made the motion to elect him, and she cried after it was made official.

So what does his selection mean for African-American children in Palm Beach County? Why are the two black school board members singing his praises? “I’m just a crier,” said Robinson in a recent telephone interview. “I cry about everything!”

But in all actuality, she said she cried because Avossa isn’t shying away from talks about race and racism, and that makes her emotional, and happy, too. In her one-on-one interview with Avossa, she learned he wasn’t afraid of the subject, and that’s unusual, she pointed out.  “He is not afraid to talk about race and how racism impacts the classroom. He wasn’t afraid to talk about that topic. Nobody wants to talk about it. He did,” she said. She also said Avossa understands that there are groups of students with particular needs. He plans to address those needs, she indicated. He did so in Fulton County and he plans to do the same here, she said. “When we met one-on-one, he brought his data from Fulton County and he was very proud of it. Each group of kids has a need that we should address, and he understands that. He has the courage to do it. He has the will to do it,” she said.

Andrews also believes he will be good for the minority community, as well as for all students. “He’s already sent us a 90-day plan, and it includes students who have been left out –and that’s a great deal of our African-American students. He’s committed for all students to succeed,” said Andrews, who said he will bring great experience from working with a majority-black district in Georgia. “I thought it was a plus with him having worked in a majority African-American school district. He made significant achievements with graduation rates, there,” she touted. “He plans to look at areas where we’re weak, and he wants to meet with those who don’t always get a voice. He said he will personally go to the Glades area, and that’s very impressive to me.”

Andrews said Avossa will hit the ground running by going out into the community right away. He will meet with the community at various locations throughout Palm Beach County in the coming weeks, making himself available to parents, teachers, community leaders and any others who would like to meet him. He will be in Andrews’ district at the predominantly black Glades Central High School, located at 1001 S.W. Avenue M in Belle Glade, on Thursday, June 25 at 6pm. “I’m very excited about him coming,” Andrews said. “It’s an opportunity for parents to come out and see firsthand what Avossa is like.”  He will also be at another school in Andrews’ district – Palm Beach Central High School in Wellington on Monday, June 22 at 6pm.

Avossa will also meet with the community at the Historic Roosevelt High School, which is now the Roosevelt Full Service Center, located in the heart of the black community in West Palm Beach. He will be there on Tuesday, June 30 at 6pm. However, prior to the community meeting, he will take a tour of the Ineria Hudnell Exhibit of black artifacts at 5pm. The exhibit is also located on the campus of Roosevelt Full Service Center at 1601 N. Tamarind Avenue, West Palm Beach.

Robinson said it’s important for him to tour the black exhibit. “I want him to understand the history of this community (West Palm’s historic black community) and the strong pride that’s here.”

Robinson said that while she does feel hopeful about Avossa, she also has great expectations, especially considering his pay. Avossa, 43, will be the highest paid superintendent in the district thus far, with a base salary of $350,000 a year. “To whom much is given, much is required,” said Robinson. “I have great expectations of him,” she said emphatically.