The CBC is gaming the nation’s African-American vote 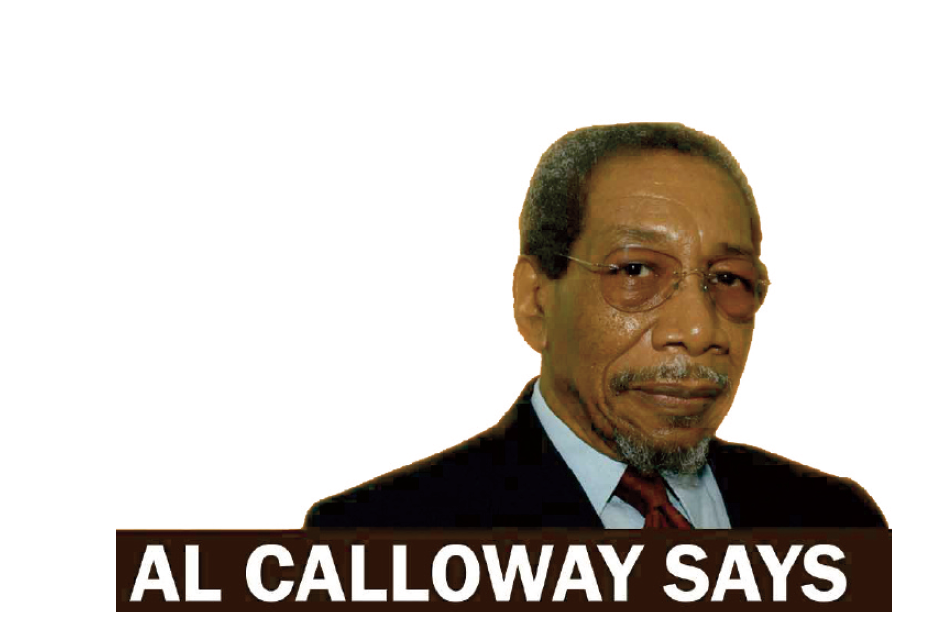 It is the preverbal chicken or the egg debate where religion and politics are assessed: which is preeminent in persuading, containing and thereby controlling vast numbers of people? And like the chicken or the egg, there are facile differences. Moreover, too many preachers may argue that religion is not political, while most successful politicians definitely rule with religious-like fervor.

Enter the Congressional Black Caucus (CBC). These forty-six black Congresspersons represent predominately black congressional districts across the length and breadth of America. They comprise a salient part of the more than ten thousand black elected officials nationwide, at the school board, municipal, county, state and national political levels.

Instead of utilizing what should be their power – power of the people – through organizing, strategizing, block by block, neighborhood by neighborhood, in every city and state, these Negroes sit around Washington, DC, as “Judas Goats” begging white nationalists for “30 pieces of silver.” (Bernie Sanders is thriving as a viable candidate for POTUS by organizing millions of Americans to finance his campaign with contributions of $27 or less.)

Like the many preachers proliferating in black communities that deteriorate while they multiply and thrive, black politicians seem to just want the job, the paycheck and fringe benefits that they can’t get anywhere else. They do just enough to keep the flock together, oftentimes working with preachers in a mutually beneficial way. Downtown white nationalist interests are satisfied when the black community is kept placated and that is how black politicians raise funds to get and stay elected.

But the “Amos ‘n Andy” type moves made by the CBC to deliver the black vote for Hillary R. Clinton will make that group’s members the laughing stock of America. At the same time such crass stupidity is both sad and embarrassing. Remember the CBC endorsed Hillary at Christmas time? The supposedly slick move was that endorsement stemmed from the “Congressional Black Caucus Institute,” not from the CBC, we now learn.

What the heck is the CBC Institute? Oh, I see; so our black congressional representatives have failed in Congress so they have developed an institute to do what? Do black constituencies know about this? Is this institute funded, and if so by whom and by what amount? Where is it housed and how has it been staffed? What entity does the CBC Institute report to and when?

So Hillary gets her butt beat by Bernie in New Hampshire and suddenly there’s a press conference by an entity called the “Congressional Black Caucus Political Action Committee” (PAC) endorsing Hillary as the campaign moves to rich black vote South Carolina. What, a CBC (PAC)? The CBC is gaming America’s black vote. It is clear to me that the CBC is also not accountable to its black constituency.

Moreover, never forget the 2008 election of Barack H. Obama as POTUS. The CBC was in the tank for Hillary then and the white press reported the national black vote as 94-95 percent for Obama (it was probably 98 percent).

In a current issue of The Nation magazine, best-selling author Michelle Alexander wrote, “This time she’s [Hillary] facing a democratic socialist who promises a political revolution that will bring universal healthcare, a living wage, an end to rampant Wall Street greed, and the dismantling of the vast prison state – many of the same goals that Martin Luther King Jr. championed at the end of his life.” (Michelle Alexander is author of The New Jim Crow, an expertly researched and detailed book that every black person, especially, should read and teach from.)

So the CBC has a political wing according to CBC (PAC) Chair, Rep. Gregory Meeks of New York. Huh? Lobbyists are on this board. What? There’s a guy on the board from Purdue Pharma – they make OxyContin — and two guys from Navient, the giant student loan group. Remember there used to be Sallie Mae the government student loan agency? Navient was spun off from that (privatization).

Another lobbyist board member is Albert Wynn, a former democratic congressman from Maryland. Among the many clients he represents is Lorillard Tobacco. William A. Kirk is also a board member; he lobbies for cigar people and tobacco regulations. There’s more, but I’m out of space and I just got real mad!

Next post The history of Officer John Milledge should be retold