The conversation about being black in America has gone south 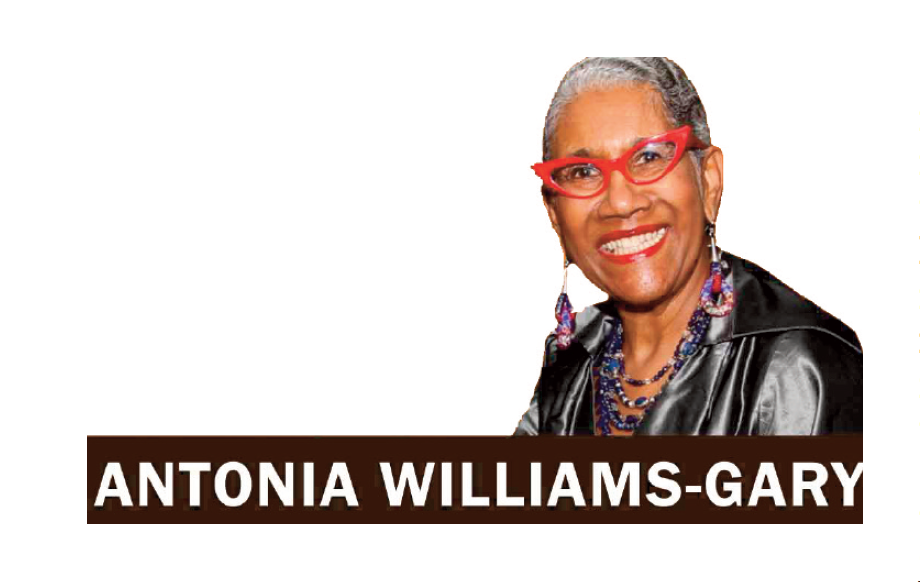 In South Carolina, the focus is on the black vote.

And in New Orleans, the attention has turned to the black – well everything.

Thanks to the current campaign for the US presidential election, the question of how to vote black hit the headlines- again.

And thanks to Beyoncé’s new video/song Formation, everyone is focused on the flip side of the same coin; what is to be a black American?

First, I must confess that I watched Beyoncé’s performance during the Super Bowl half time show on a cruise ship with at least a thousand others, and quite frankly, in the midst of all those screaming fans, I missed what everyone has been talking about. What I saw was a well- rehearsed group of women dancing to a nice beat. Beyoncé’s bullet draped chest reminded me Michael and Janet Jacksons’ military regalia they so often wore. Initially, I thought that the black leather was a sexual fetish used to titillate men, and that the berets, and the X formation were just costuming and dramatic effects.

It wasn’t until I returned to shore that I learned that all of the performance was a political statement!

I wish I had known up front. For me, the performance should have come with a warning label: Caution: watching this performance will make you think, grow agitated, and will provoke debate about being black in America, all while taping your feet, popping your fingers and perhaps, even twerking.

Sometimes, it’s really hard for me to be entertained by political content, but then again, I’m from another generation where I used to listen to certain jazz riffs and heard spoken words that provoked my thoughts and tickled my political inklings; also to a great beat.

So I get it that the revolution is being televised, video-taped, tweeted and instagrammed, even though it sometimes has to be pointed out to me. Yes, then the nod to Malcolm X becomes evident, as well as the leather and natural hair.

Oh, by the way, did Lady Gaga’s red suit and red eyes have any political meaning?

Meanwhile, back to the other South.

Once upon a time, long ago, in a faraway galaxy called the United States of America, we all voted for the party of Lincoln. Nowadays, we live in the disunited states of America.

When I look back over the past seven years of Barack Obama’s two terms as president, and then ponder the climate and conflict in the current field of candidates, nothing can be clearer; we are more divided than united.

We live in blue, red and purple states. We are liberals, conservatives, evangelicals (just who are they?), leftist, right wing, centrists, socialists, republicans, Democrats, Independents, nothings.

The black vote is being courted. By established means of projection, that means that as South Carolina goes, so goes the black vote across the nation.

If true, that means the process will remain forever, unchallenged.

It is so predictable, that the Black Congressional Caucus PAC can make a premature break away from the established pack; John Lewis, who may have had a more severe injury to his head than we realize, can manipulate the facts; Donald Trump can pump some money into a few church plates; Uncle Bern doesn’t need to think about any black folk who might not be poor; Hillary can get away with reminding us that her husband was the ‘first black president,’ and we vote without much thinking and analysis of the issues and     future.

Just this past week, when Supreme Court Justice Antonin Scalia suddenly died, it became even more important to us that who next sits in the white house will, and can make long term decisions that affect future generations, far beyond their individual term in office.

Do we have a common agenda? Can we learn to think in one color? How do you vote black in America?

To quote Beyoncé, “I got a hot sauce in my bag, swag.” Is that enough? Chew on that.

Next post The CBC is gaming the nation's African-American vote 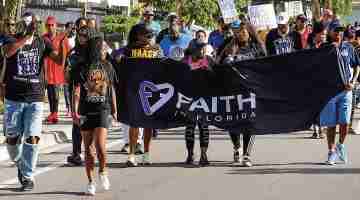 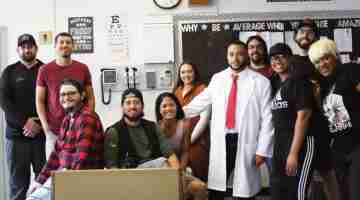