The Honorable Minister Louis Farrakhan to speak in Miami 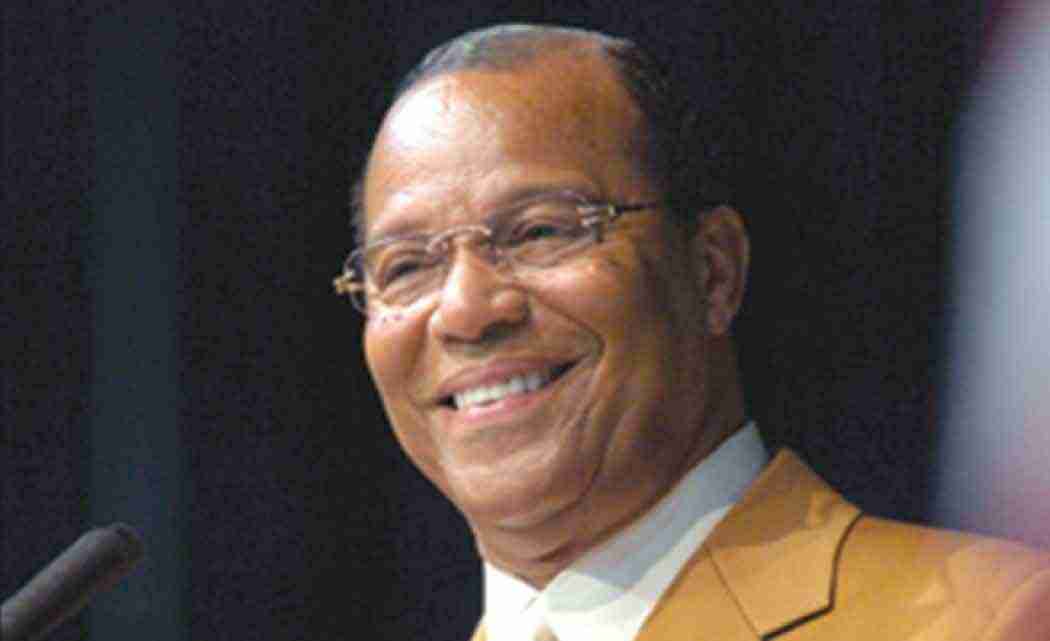 MIAMI, July, 2015 — The Nation of Islam’s 7th Regional Headquarters in Miami, Muhammad Mosque No. 29, announces that it will host the Honorable Minister Louis Farrakhan at Mount Zion Baptist Church (301 NW 9th Street, Miami, FL 33127) on July 30, 2015, doors will open at 6 pm. The Miami visit is part of a national tour to promote the 20th anniversary of the Million Man March with the theme “Justice or Else.” The 20th anniversary of the March – Justice or Else is for men, women, children, African-Americans, Native Americans, the Latino community and everyone else seeking justice.  The Minister has been touring the states meeting with entertainers, rappers, clergy members, politicians, entrepreneurs, educators and community activists to promote the “Justice or Else” Movement to Washington D.C. this October 10, 2015.

“We want Justice. Equal Justice under the Law. We want Justice applied equally to all, regardless of creed, class or color” said the Honorable Minister Louis Farrakhan in quoting his teacher The Honorable Elijah Muhammad.