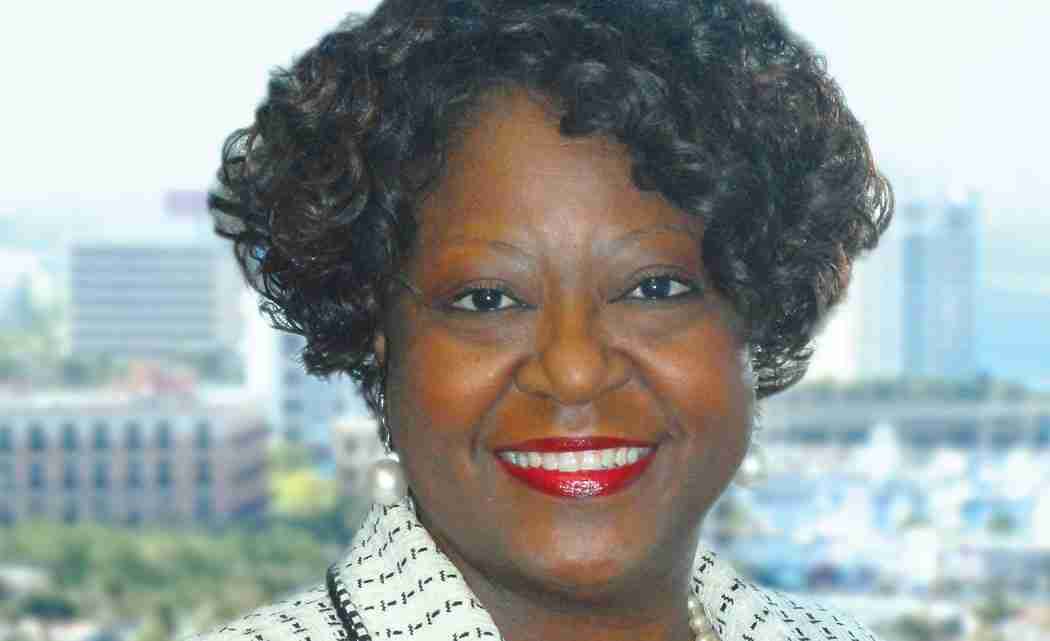 WEST PALM BEACH — A woman of great brilliance, she is a wife, a mother, a mentor, and now, Verdenia Baker will also be the next Palm Beach County administrator, overseeing a $4 billion budget, thousands of employees and the needs and concerns of approximately 1.3 million residents.

Weisman, who is retiring, will step down Aug. 31 and Baker will take over Sept. 1. Baker has worked for the county since 1987 and was promoted to deputy county administrator from her previous position as division director of the county’s financial management department in 2000.

Baker said she anticipates that budget issues will be the biggest challenge when she officially becomes county administrator in the fall. “The biggest challenge will be the budget and the wants and all the needs and the revenues to fund those particular needs,” she said. “Currently, the county administrator (Weisman) is handling this particular budget process.”

Baker said there will be some revenue increase due to some debt being paid off, however, those particular one-time revenues will go towards costs that the county has incurred on an ongoing basis. “It’s not a windfall that we’re actually receiving,” she said. “It’s just that our new revenue source that we will now have will go towards costs that we’ve already had over the years.”

Baker said the county will look at the budget, but don’t expect too many changes with services that were previously cut. “I don’t think we’re going to need to have deep cuts,” she said. “However, we will be restrained as far as adding back services that we cut in the past.”

Baker said the county will add back dollars to replace some of the services but that will be minimum dollars. She added the county will need to find additional revenue sources in order to bring the existing infrastructure back up to acceptable standards.

Baker, 56, who resides in Royal Palm Beach with her husband, Joe and daughter Jasmin, said the residents in Palm Beach County have a quality of life that she intends to maintain as the county administrator. “I plan on running this county for all the people here, all of our residents,” she said. “We continue to diversify and therefore we will need to make sure we’re reaching out to all the residents in the community.”

Baker said she currently works with a group called, “Women of Tomorrow,” which mentors young girls throughout South Florida and she specifically reaches out to the students at Palm Beach Lakes High School. “I have been a mentor for the last seven or eight years, working with our high school girls,” she said. “I have them come down and talk with women in the county that serve in executive level positions, (such as) commissioners, etc.”

In addition, there are other programs that work with middle and high school students in the county, which include minorities, in order to expose them to various careers, Baker said. She envisions a program working with all youth, which would introduce them to the private sector and other government entities as a countywide internship or apprenticeship program. Baker’s motto is, “I am my brother’s keeper.”

With only three months left before the torch is passed, Baker said she is very comfortable following in Weisman’s footsteps and she’s well prepared to pick up the reins and move the county forward. “I think that over the last 14, almost 15 years, I have been properly groomed,” she said. “I have relationships that I’ve built over the years that I will definitely utilize.”