They’ll take your guns away! 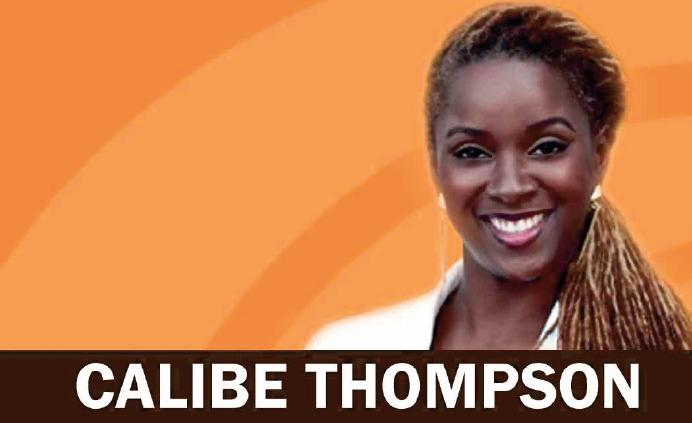 The second amendment was ratified in 1791. It stated that “the right of the people to keep and bear Arms, shall not be infringed.” Bear in mind that at the time there was tremendous civil unrest in America without modern day legal implications or youtube-ready camera phones. 225 years later you’d believe that the country would have grown significantly in recognition of respect for human life, civil rights reforms and sensibility to mental health.

Yet as we watched the President cry this week, with folks affected by gun violence flanking him on either side of his platform, as we heard him declare that the ease with which guns are acquired by people who are unfit to brandish them must be diminished, conspiracy theorists had already begun chomping at the bit.

At a Town Hall he addressed a few days later were the presumed responsible gun owners convinced that the control measures he enacted by Executive Order would only restrict their rights, deviously allowing government to burst into their homes and confiscate their firearms. They seemed like intelligent enough people but as I watched I wondered if some well-spoken, smartly dressed folks had a different understanding of the words in the English language than the rest of us. He said YES, he wants to take guns away – from people who shouldn’t have them in the first place!

Over 80 percent of gun owners believe that there should be universal background checks, and that people including those with mental illnesses, criminal histories and no-fly status should not be allowed to carry. They believe that unless someone outside government makes the suggestion then it’s the government infringing on second amendment rights.

What the president had actually done is start the ball rolling on what we the people asked to have done. Because it makes no sense that a felon can’t vote but he can buy a gun.

The right to bear arms was meant to help Americans keep their homes safe. I don’t believe that the 1791 Congress ever meant for mental cases gunning for kid-filled classrooms to become a part of the equation.

Calibe Thompson is the host and producer of “Island Origins,” a lifestyle TV magazine opening a window to the Caribbean-American world airing Mondays at 10:00PM and Tuesdays, Thursdays and Saturdays at 9:00PM on BECON-TV (Ch 63 / Comcast 19). Visit www.islandoriginstv.com.

Next post I touched a snake and I liked it