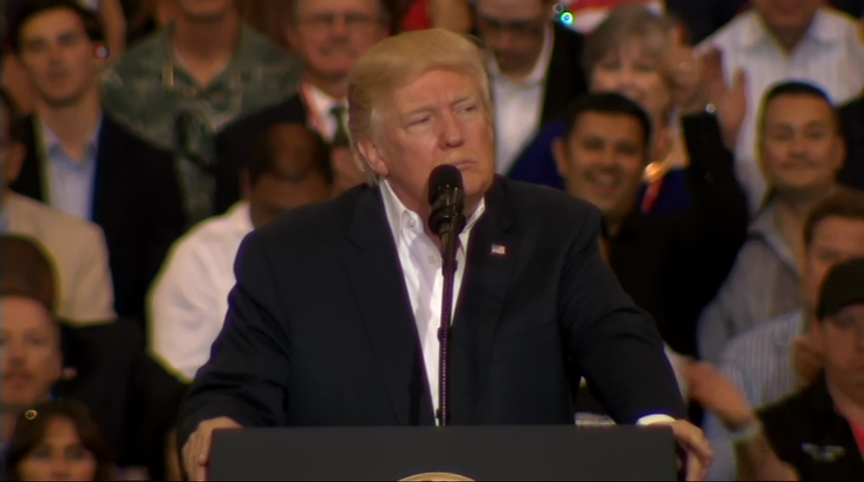 WASHINGTON (AP) _ President Donald Trump is set to promote the Republican tax law during an event in South Florida.

Facing headwinds this fall, Republicans are placing their midterm election hopes on selling the benefits of the law to Americans.

Trump has sometimes chafed at scripted events, deviating from the planned message to discuss whatever is on his mind.