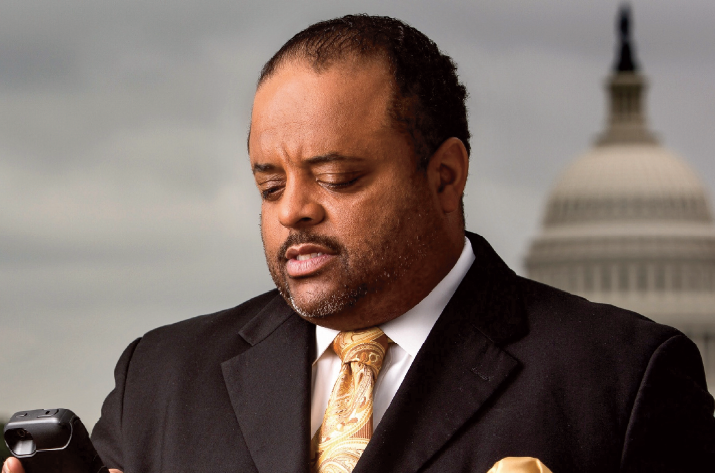 Roland Martin is known for speaking candidly about the issues affecting Black America. Martin is the host and managing editor of TV One’s NewsOne Now, the first daily morning news program in history to focus on news and analysis of politics, entertainment, sports, and culture from an explicitly African American perspective. He appears regularly on the Tom Joyner Morning Show as that program’s senior analyst; and the ascot wearing Martin is the author of three books: Listening to the Spirit Within: 50 Perspectives on Faith; Speak, Brother! A Black Man’s View of America; and The First: President Barack Obama’s Road to the White House as originally reported by Roland S. Martin.

Martin has been tapped to be the guest speaker for Riviera Beach’s Awards and Musical Banquet on Jan. 23.

“This is the city’s third annual awards and musical banquet, where we honor members of our outstanding community,” said Eureka Irvin, MLK chairperson and human resources administrator. The city’s employee of the year will also be acknowledged at the gala.

Irvin said Martin was selected to keynote the event so that “when we left there, it wouldn’t just be a good time, you would walk away with something. The committee went through a couple of other options; we were looking for someone who could be an impact speaker,” said Irvin, who added that the event is an opportunity to celebrate Riviera Beach and its citizens.

“We want to showcase our city and let everyone know we have good residents here who really love this community. We want them to know that we appreciate their service.”