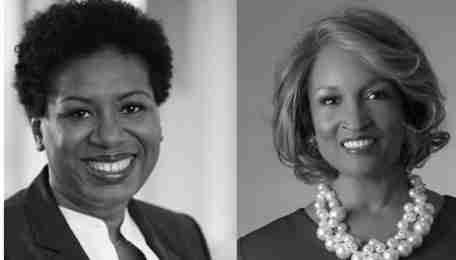 Approximately 630 FAMU graduates were cheered on by family, friends, faculty, staff, alumni and other guests during two ceremonies.

Harris spoke on Friday, Dec. 15 at 6 p.m., at the Alfred Lawson Jr. Multipurpose Center and Teaching Gymnasium. McKenzie delivered her message in the Lawson Center on Saturday, Dec. 16 at 9 a.m.

Described as an “electrifying preacher,” McKenzie’s historic election in 2000 was the first time in the A.M.E. Church’s 213-year history that a woman had obtained the level of Episcopal office.

McKenzie is an author, documentary producer and the presiding prelate of the 10th Episcopal District.

Harris is a graduate of FAMU’s School of Business and Industry and serves on the FAMU Foundation Board of Directors. She oversees Allstate’s Supplier Diversity Program and was recently named one of Black Enterprise’s “Most Powerful Executives in Corporate America” in 2017.

On Dec. 15, the following schools and colleges conferred degrees upon 274 graduates:

Next post Little Haiti families blessed with toys for the holidays

Previous post Final goodbye: Roll call of some who died in 2017