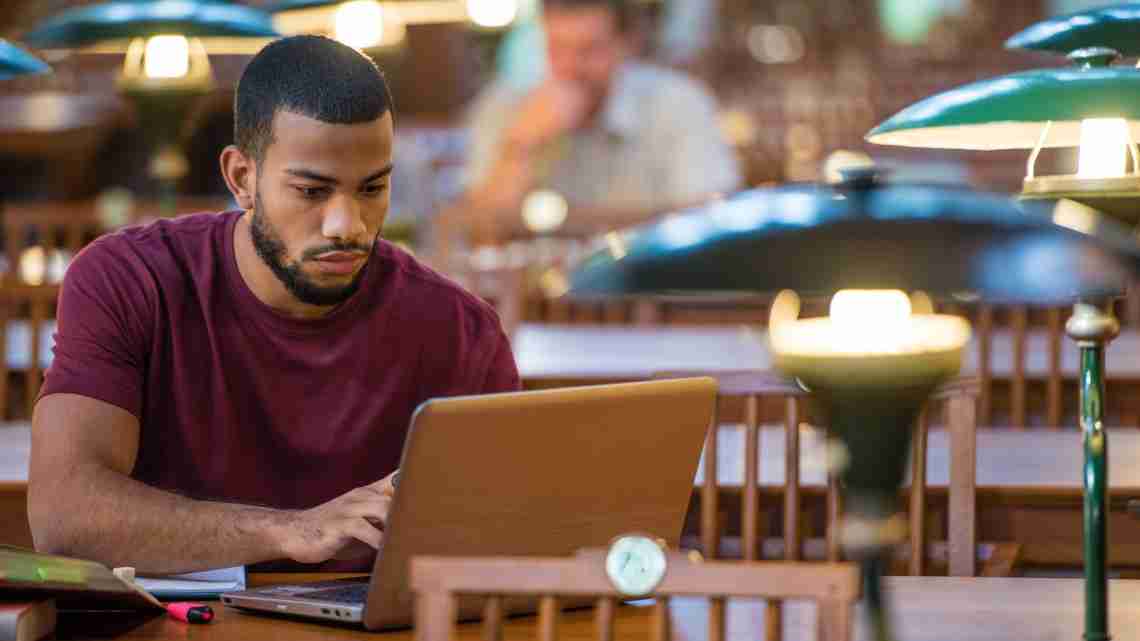 MIAMI-DADE – Patrons of the West End Regional Library and the Kendale Lakes Branch Library can take advantage of faster Internet speeds thanks to a recent major upgrade in the libraries’ wireless connections funded by Miami-Dade County Commissioner Juan C. Zapata. The two West End libraries now enjoy the fastest wireless speeds of all libraries in the County.

“I want my residents to have the best amenities. Providing reliable Internet access in our public spaces changes the way these spaces are used and encourages residents to enjoy spending time in our first-class parks and libraries,” said Commissioner Zapata, who represents the West End.

Commissioner Zapata chose these two libraries for the upgrade because they are the most visited branches in the district.

“Thank you to the Miami-Dade County Public Library System and the Information Technology Department for making this happen,” Commissioner Zapata said.