UW Broward helps military families with back to school 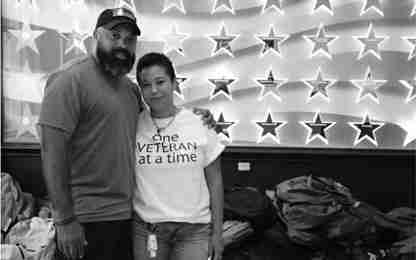 FORT LAUDERDALE, Fla. – On Thursday, August 10, United Way of Broward County’s Mission United teamed up with the Castle Group to give away 405 backpacks filled with school supplies to children of military families in Broward County.

The backpacks were handed out during a Veterans Family Expo at United Way of Broward County’s Colker Center to help alleviate the financial burden many families face at the start of the new school year.

The event successfully resulted in approximately $220,070 total savings for families.