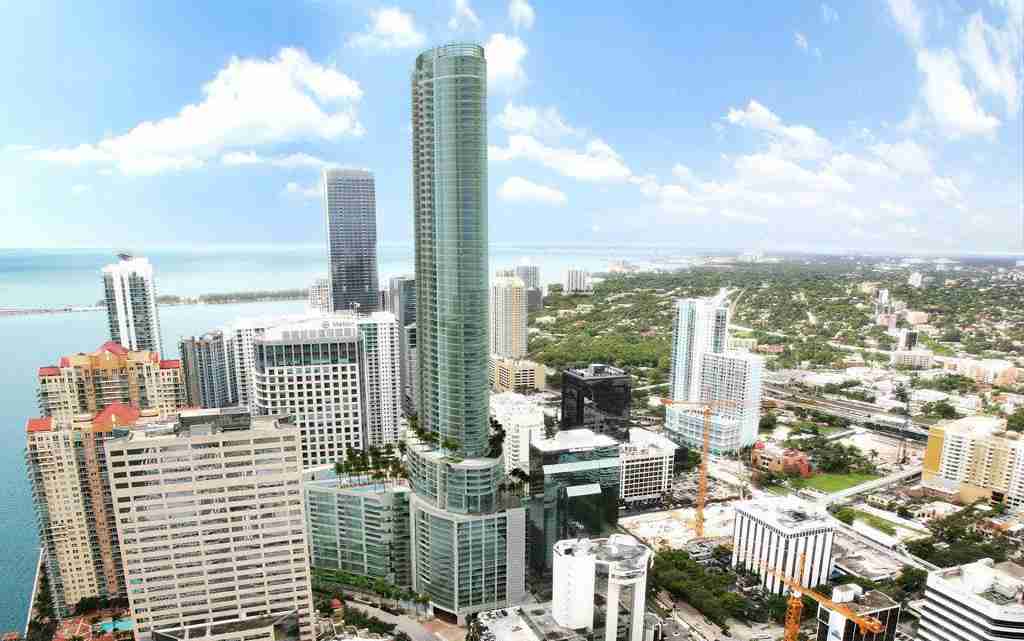 The landlord, a developer behind Miami’s tallest high-rise, the still being built Panorama Tower, said Venezuela owes $142,119 in unpaid rent.

BOGOTA, Colombia – Venezuela’s cashstrapped government faces eviction from a Miami building it once owned after its consulate failed to pay rent since August.

The notice demanding the consulate vacate the building in the ritzy Brickell neighborhood was filed Feb. 15 in a Miami-Dade county court. The landlord, a developer behind Miami’s tallest highrise, the still being built Panorama Tower, said Venezuela owes $142,119 in unpaid rent.

The potential eviction is a major reversal for Venezuela’s government, which owned the building until 2005, when it sold it for $70 million.

“The fact Venezuela can’t come up with such a small amount of cash tells you what dire straits they’re in,’” said Russ Dallen, a Miami-based investor specializing in Venezuelan bonds who discovered the eviction notice on Thursday.

The government’s consulate occupied a single floor in the building until the late Hugo Chavez closed its doors in 2012 amid a diplomatic dispute with the U.S.

The move left the large exile community in south Florida with no other option but to trek to New Orleans to cast ballots in that year’s tight presidential election.

Even though it has remained closed, the government kept paying the almost $21,000 monthly rent on the property until August.

Late last year, Venezuelan embassies around the world were ordered to tighten belts and renegotiate leases, according to a leaked foreign ministry memo obtained by The Associated Press. Diplomats in several countries privately complain of not being paid for months.

In one well-publicized incident last year a landlord parked a bobcat truck in front of Venezuela’s embassy in Australia to block diplomats from entering the building until he was paid. A Venezuelan cross country skier reacted angrily by punching the elderly owner in the face, saying he was defending his country’s sovereignty.

But the turmoil at the consulate in Miami, home to the largest community of Venezuelan migrants in the U.S., comes at an especially inopportune time, with another key presidential election looming. On Feb. 14, the deadline given by landlord TWJ 1100 for turning over the property, President Nicolas Maduro made the shock announcement that the diplomatic mission would be reopened to facilitate voting in the April 22 contest.

Opposition activists saw it as a desperate move to deflect attention from his decision to call a snap election in the face of international condemnation that voting would be rigged. The majority of Venezuelans in South Florida arrived there fleeing Venezuela’s economic turmoil and oppose Maduro.