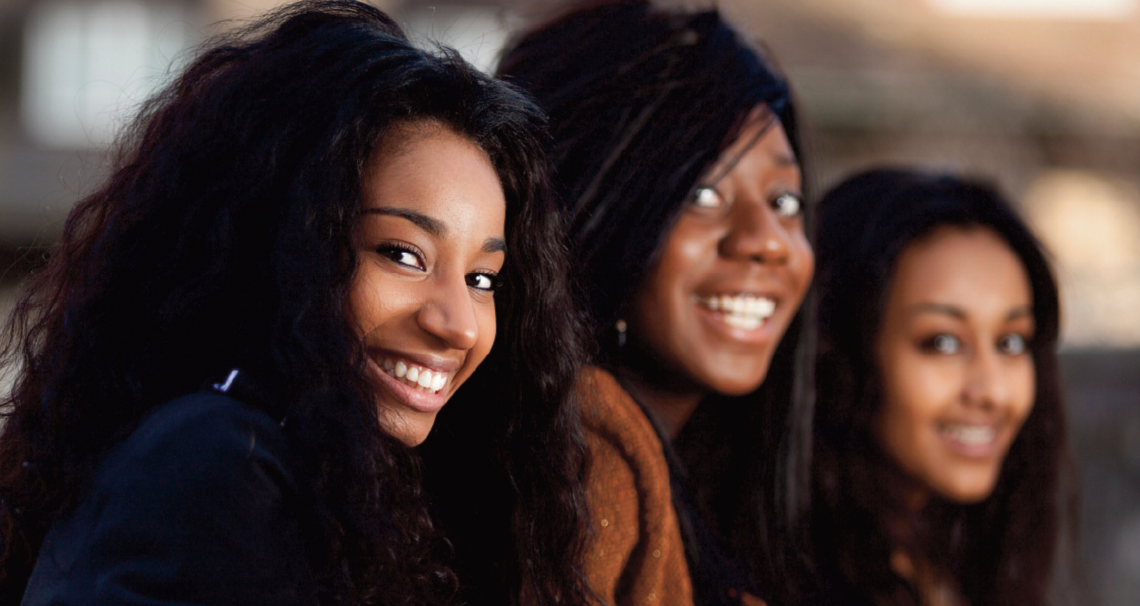 LAKE PARK, Fla. – Once upon a time, when children in foster care reached the age of 18, where they ended up when they exited the system was anyone’s guess. Some became homeless and others resorted to doing whatever was necessary to survive after growing up in the child welfare system. Organizations like Villages of Hope were established to help ensure that when foster children reached the age of majority, their next steps were more positive and more certain.

The Palm Beach County agency celebrated its 10th anniversary of supporting young adults who age out of foster care with a special reception on Feb. 18.

Since 2006, the affiliate of Place of Hope has been providing independent living, supervised residential support and essential life-skills development services on its campus in Lake Park. Young adults who have aged out of foster care, who are in transition, or who are attempting to live on their own, are able to thrive in a safe, nurturing space.

Many Villages of Hope youth, like Del‘Mo-nte Evans, 22, have graduated from college and found meaningful careers during the last decade. In January, Evans became the first Palm Beach County resident of the New Year and the third Villages of Hope graduate since 2013 to purchase a home through Habitat for Humanity.

Evans, a full-time employee of Habitat for Humanity of Palm Beach County’s ReStore, joined Dawn Marie Turner and David Sarris, who both now work for Place of Hope. All three individuals were recognized at the       anniversary event for their achievements. Each saved $3,500 and volunteered a minimum of 400 hours building their homes and working on behalf of Habitat, assisting local neighbors.

In addition to a major campus renovation on track for midyear completion, another milestone celebrated at the 10-year anniversary party is the large number of youth who have benefited from the organization’s work.

Joshua Kolkana, director of Villages of Ho-pe, shared that more than 100 young adults have been served within VOH’s residential program, and many more in auxiliary ways, since the organization was established in 2006. This number includes many youth who may not be residents, but who are participating in transitional life skills training and developmental opportunities. Kolkana said that future plans include expansion beyond the original campus. Lake Park is now at full capacity with 18 residents between the ages of 18 and 25, living among three duplexes, two apartments for new mothers, and four Extended Foster Care (EFC) beds in the Honda Classic Boys’ Cottage.

Although new residents will continue to flow into the Lake Park location, eight EFC beds are already being filled at the Alumni Impact Girls’ Cottage at Place of Hopeat The Leighan and David Rinker Campus in Boca Raton. This location also has plans for independent living apartments, as well as expanded programming, enrichment activities and continuing education aimed at work readiness. Construction has begun on housing for youth under age 18, and ongoing development will continue over the next five years.