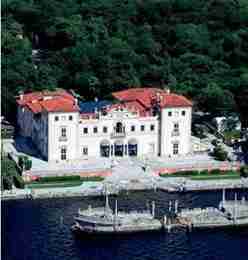 MIAMI – Vizcaya Museum and Gardens in collaboration with Miami-Dade County’s Resilience Office will host an engaging conversation entitled “A Century of Sea Level Rise: What Happens Next?” about sea level rise, an important issue for the community and for Vizcaya as it marks its centennial year.

Recognizing that sea level rise has implications for more than just Vizcaya and its visitors, a varied group of speakers will join the panel to share how they are addressing sea level rise in their own lives and work.

“Lost Spaces and Stories of Vizcaya” artist Lucinda Linderman will detail the research and process of creating a series of felted maps that depict the impact of sea level rise on Vizcaya and other areas Cindy Lerner, former Mayor of Pinecrest, will consider outreach to local governments and communities.

Ricardo Alvarez will bring his expertise as a mitigation specialist.

Moderated by Katie Hagemann of Miami-Dade County’s Resilience Office, the panel will also encourage community members to consider what they can do, collectively and individually, to respond to sea level rise and influence what those in the next 100 years will find when we’re gone.

Through a VR headset the wearer can sense how virtual environments adapt to their own breathing. 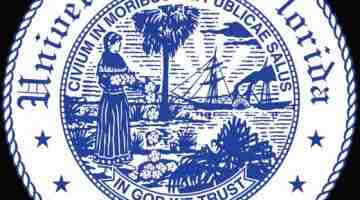 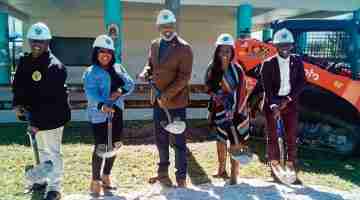