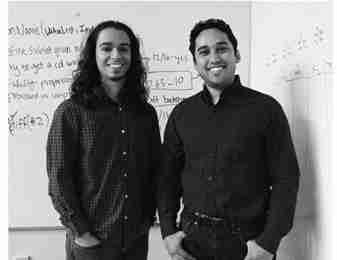 COLLEGE STUDENTS COME UP WITH PLUG-IN TO COMBAT FAKE NEWS

NEW HAVEN, Conn. (AP) – A team of college students is getting attention from internet companies and Congress after developing a browser extension that alerts users to fake and biased news stories and helps guide them to more balanced coverage. The plugin, “Open Mind,” was developed earlier this month during a 36-hour problem-solving competition known as a hackathon at Yale University. The winning team, comprised of four students, competed against others to win a challenge from Yale’s Poynter Fellowship in Journalism, which asked students to find a way to counter fake news. The team’s software, designed as an extension for Google’s Chrome browser, will display a warning screen when someone enters a site known to disseminate fake news. It also will alert a reader if a story shared on social media is fake or biased. 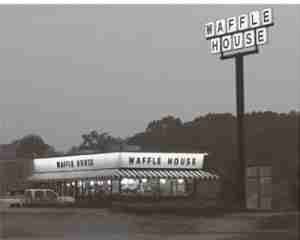 CELINA, Ohio (AP) – Employees of a Waffle House restaurant have received a huge tip of over $3,500 from Ohio churchgoers whose pastor preached about generosity at Christmas. The Dayton Daily News and WHIO-TV report five women working at the Wapakoneta restaurant were stunned when congregants from Grand Lake United Methodist Church in Celina (suh-LEYE’-nuh) delivered the cash after a Christmas Eve service. The workers were told they could split the money, amounting to over $700 apiece. Church member Barb Vorhees says several dozen churchgoers drove to the restaurant, a popular Southern chain, and packed inside to see the surprise. The Rev. Mick Whistler had challenged families in his congregation to set aside cash during the weeks before the holiday and then to bring five $1 bills on Christmas Eve for the tip. 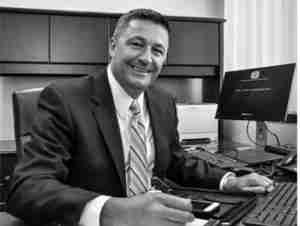 FORT LAUDERDALE (AP) — The Palm Beach County Sheriff’s office said Friday that it is investigating the videotaped beating of a Muslim teenager by three other girls that was posted on Facebook. Sheriff’s spokeswoman Teri Barbera said deputies are working with school officials to investigate the beating of the 14-year-old and added charges could be filed. She said Thursday’s fight may have been over a boy and not religion, but didn’t elaborate. It happened at a park near West Boca High School, which the Muslim girl attends. Her father posted the video taken by another student, writing it happened because his daughter is a Muslim. The Associated Press is not identifying the teen or her father to protect her identity. In the 53-second video, one teen pulls the Muslim girl by the hair and drags her to the ground. She starts hitting the Muslim girl, who curls into a fetal position and covers her head. Other teens start screaming in apparent glee and use their cellphones to videotape the fight. Throughout the video, the Muslim girl is never seen throwing a punch. Palm Beach County School Superintendent Robert Avossa said in a statement that he is “saddened by this senseless violence” and disappointed that the students who videotaped the beating didn’t come to the girl’s aid.

MEMPHIS, Tenn. (AP) – A Tennessee city will move a sculpture to a new location planned to honor Martin Luther King Jr.’s memory. “The Commercial Appeal” in Memphis reports the sculpture, “I Have Been to the Mountaintop” by Chicago sculptor Richard Hunt, is to serve as the centerpiece of a new mini-park, the MLK Reflection Site. The sculpture will be moved as part of the city’s observance in April of the 50th anniversary of King’s assassination. The sculpture was dedicated on April 4, 1977. The timetable for building the park and moving the sculpture wasn’t available. The MLK Reflection Site is one of several projects the city is carrying out to honor King’s memory. The sculpture’s convex curves and abstract forms are said to represent a mountain with a man ascending its peak.

NASHVILLE, Tenn. (AP) – A private group headed by a county commissioner and fueled by anonymous donations bought two parks from the city of Memphis at little cost this week, allowing for the swift removal of two Confederate statues that had sparked conflict for years. Shelby County Commissioner and attorney Van Turner told a news conference Dec. 21 that his group, Memphis Greenspace Inc., is ready for any lawsuits that arise from its deal with the city, which took months of planning to sidestep a Tennessee law that makes it tough to take down Confederate monuments on public grounds. The law has been criticized by those who say the statues are a reminder of a time when slavery was enforced and bigotry sanctioned in the South. It has been supported by those who say removing the monuments would be like trying to erase history. Removing the statues, now kept at an undisclosed location, will help the city focus on bigger issues, Turner said. “When we wake up tomorrow morning, we still will have issues with education, we still will have issues of poverty in this city, we still will have issues with public safety. This doesn’t resolve any of that,” Turner said. “What this does is move this out of the way. This is a non-issue now.” 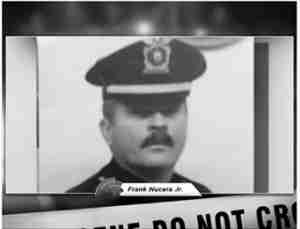 CAMDEN, N.J. (AP) – A white former police chief charged with a hate crime in New Jersey for smashing a handcuffed black man’s head into a doorjamb has pleaded not guilty. Former Bordentown Township police chief Frank Nucera entered the plea Thursday. Civil rights and hate crimes charges were announced last month against the 60-yearold Nucera. Authorities say he has a history of using police dogs to intimidate black people and has been secretly recorded making racist comments by one of his officers. He retired in January amid an FBI investigation. U.S. Attorney William E. Fitzpatrick called the assault a “clear senseless, bigoted, hate-filled,” assault of a prisoner in custody. Nucera’s attorney tells NJ.com the allegations against Nucera are “not pleasant” but they’re just allegations. He says about 100 hours of secret recordings were made.

ALBANY, N.Y. (AP) – New York Gov. Andrew Cuomo has selected 23 historic sites for inclusion on the state and national registers of historic places. The Democratic governor says the designation will help property owners obtain tax credits for preservation while boosting arts, culture and tourism. The sites announced Friday include an early black community along the Hudson Valley that served as a refuge for freed and escaped slaves, a commercial district in Utica with roots stretching back nearly 200 years, and a Catskills retreat that belonged to a 19th century businessman who made his money in soda fountains. The state’s historic preservation officer must formally approve the nominations for the state register and will then recommend them for the national register. 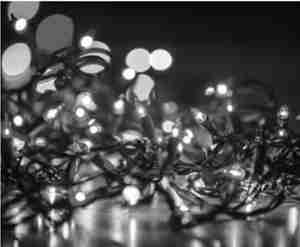 ERIE, Pa. (AP) – A Pennsylvania woman says she went online to check her electric bill and was stunned at the amount – more than $284 billion. “The Erie Times-News” reports that Mary Horomanski said her eyes “just about popped out” of her head when she saw the amount. She suspected that her family had put up their Christmas lights wrong. The silver lining was that she didn’t have to pay the full amount until November 2018 – only a $28,156 minimum payment was due for December. Horomanski’s son contacted Penelac, her electric provider, who confirmed the error. Parent company First Energy said a decimal point was accidentally moved. Her new amount was quickly corrected to $284.46.