What Facebook’s policy on nudity actually means in practice 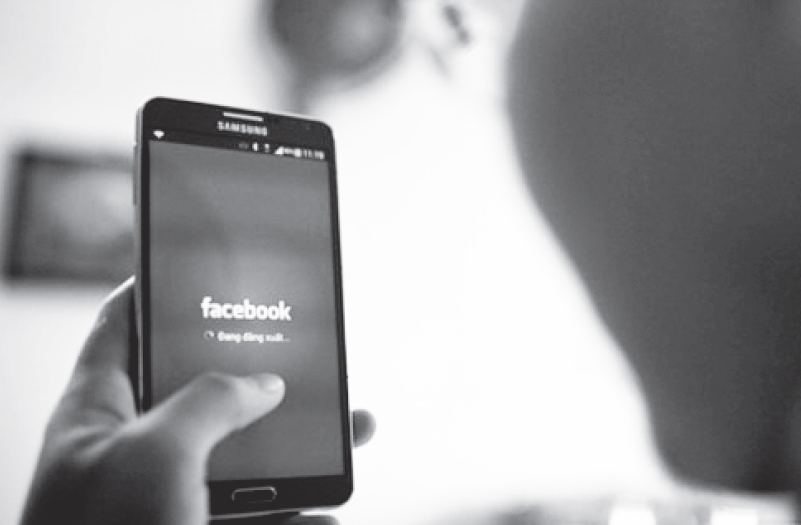 NEW YORK – What are Facebook’s rules for posting nude images?

The question is at the forefront again after a French court ruled Friday that a French art teacher can sue the social media service after it suspended his Facebook account. Although Facebook hasn’t given a reason, the account suspension came after he posted an image of a classical painting featuring a female nude.

Facebook’s rules on nudity have evolved over time. The latest community-standards policy, from March 2015, says Facebook restricts photos of genitals or fully exposed buttocks, as well as some images of breasts if they include the nipple. But Facebook says it allows photos of women actively engaged in breastfeeding or showing breasts with post-mastectomy scarring.

“We restrict the display of nudity because some audiences within our global community may be sensitive to this type of content – particularly because of their cultural background or age,” the policy states.

Here’s what that means in practice:

BREASTFEEDING – Breast feeding pictures were the subject of controversy for years. Breastfeeding moms protested when images were pulled. In 2009, 11,000 people staged a virtual “nurse-in,” replacing their profile photos with nursing ones. It’s not clear when Facebook’s policy changed internally, but about two years ago the policy wording changed to specifically allow photos of nursing mothers.

MASTECTOMY PHOTOS – In 2013, more than 20,000 people signed an online petition, led by photographer David Jay and breast-cancer survivor Ann Marie Giannino-Otis, urging Facebook not to ban mastectomy images. Facebook responded with an official policy that permits the vast majority of mastectomy photos. Giannino-Otis said Friday that while the policy change helped, many mastectomy photos are still flagged by other users and removed by Facebook. Facebook didn’t respond to requests for comment Friday.

PHOTOS OF CHILDREN – In July 2014, North Carolina photographer Jill White’s Facebook account was suspended after she posted a photograph of her daughter and a friend on Coppertone’s Facebook page. Her 2-year-old daughter’s buttocks were partially visible, an homage to the famous Coppertone image of a dog tugging at a child’s swimsuit. White says her account was suspended twice, and she was warned it would be banned permanently if she didn’t take the photo down. She replaced it with the same image with an emoji         covered the offending part. But after friends got away with posting the original photo, she started doing it, too _ so far without problems. White says she still doesn’t understand Facebook’s rules or how they are enforced.

BIRTH PHOTOGRAPHY – In 2011, Facebook apologized for disabling the account of an Iowa photographer who posted shots of a friend and her newborn moments after birth; the images partially showed her friend’s breasts, but not her nipples. Laura Eckert’s photography business, New Creation Photography & Design, specializes in pictures of pregnant women and the first moments of a baby’s life. Facebook emailed Eckert to apologize and say that disabling the account had been in error.

ARTWORK – Facebook’s policy allows “photographs of paintings, sculptures, and other art that depicts nude figures.” Yet many users have run into trouble after posting art containing nudity. Frederic Durand-Baissas, the teacher whose account was suspended, had posted Gustave Courbet’s 1866 nude painting “The Origin of the World.” Artist Jerry Saltz said in a column for New York magazine’s Vulture blog that he lost his account after posting graphic images from medieval art.