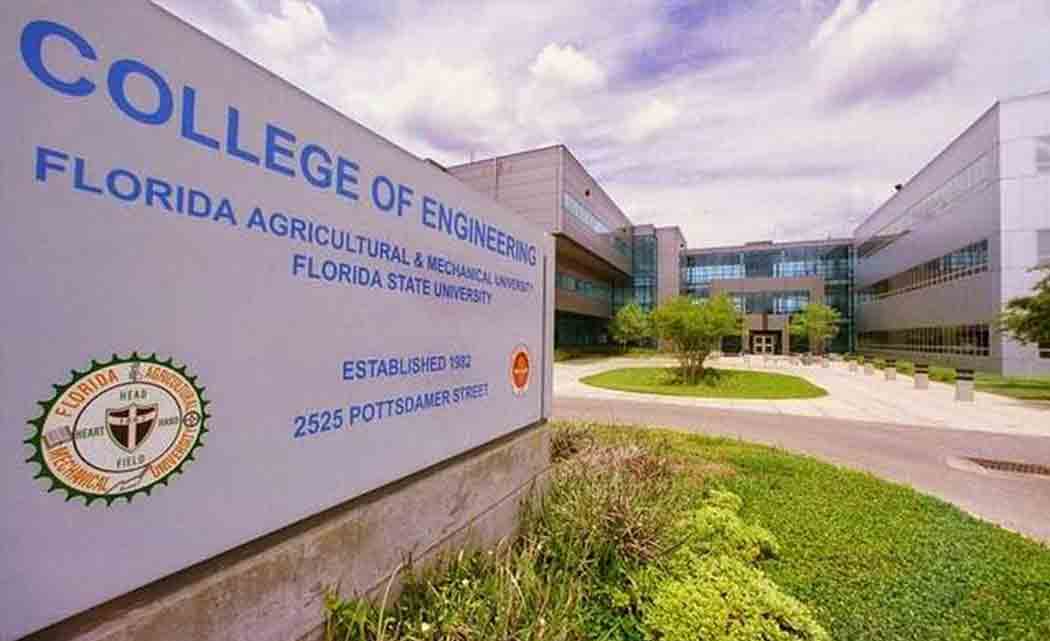 Former state Sen. John Thatcher, who is now FSU’s president, wanted the schools to be separated, but on Thursday the Florida Board of Governors voted unanimously to deny the request.

FSU supporters said the split could have helped the university’s drive to join the ranks of elite public colleges, like those in the Association of American Universities.

Dr. Yaw Yeboah, Dean of the engineering school, did not want to comment on the board’s decision, but did say, “The agreement between the two universities to continue the joint college of engineering is a good start in allowing us to increase student success and faculty productivity as well as ensuring that the two universities achieve their missions.”

Recent FAMU engineering graduate, Paige Edwards, was not a fan of Thrasher’s proposal.

“I felt blindsided when I first heard that FSU was trying to separate the schools,” Edwards said. “The statement that John Thrasher released proposing the split made it seem as if he thought FAMU students were the reason the College of Engineering is not considered an elite institution.”

The BOG allocated $500,000 for the engineering school to hire the California-based Collaborative Braintrust Consulting Firm to conduct a thorough analysis of the pros and cons of splitting the school.

The report found Florida State would need an estimated $500 million to establish a separate engineering school that would be comparable to other top engineering programs. The report also says, based on a 1992 Supreme Court affirmative action decision, another $500 million may be needed to make the separate schools equal.

“The Fordice decision seems to imply that the same $500 million would need to be invested in the FAMU engineering college. Hence, the overall cost to set up a two-college system may be prohibitive,” the report said.

“I was relieved that the BOG decided not to separate the schools,” Mckenzie said. “I don’t think it would have been fair to FAMU engineering students and it definitely would have cost too much money.”