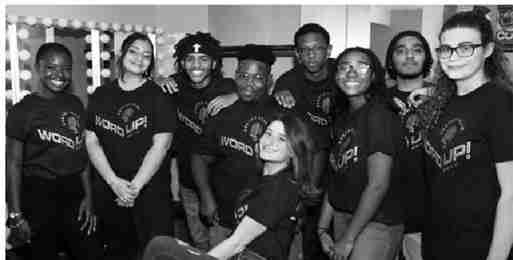 PHOTO COURTESY OF CITY OF SUNRISE

Darius Daughtry, founder and artistic director of the Art Prevails Project, served as the poets’ writing coach and mentor, as well as the Word Up! emcee.