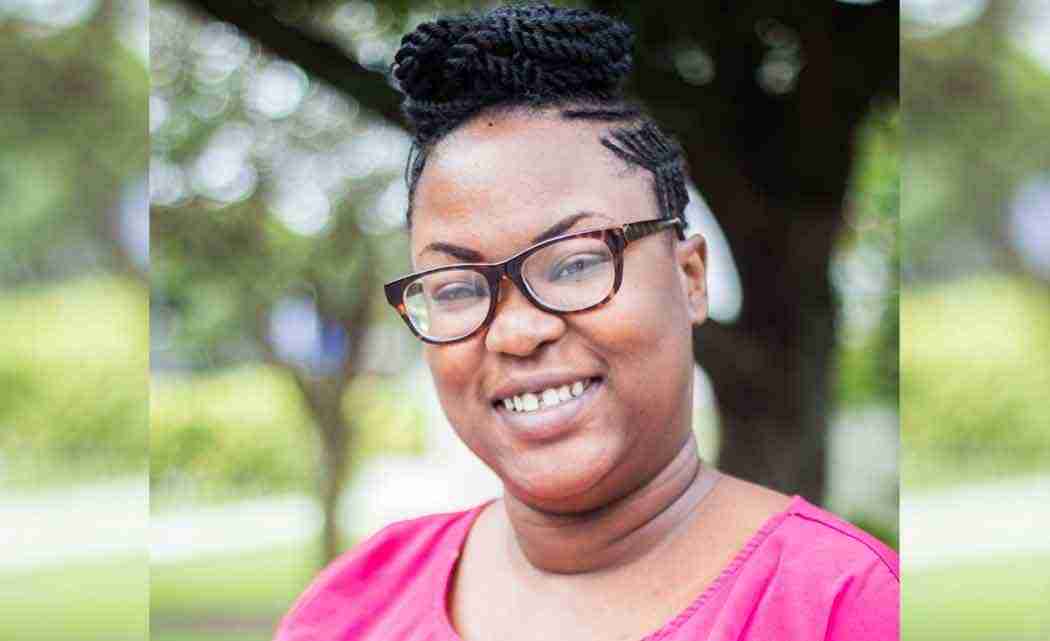 For many, family provides the primary source of love in our lives. Family serves as an anchor, giving us perspective and a reference point for who we are, showing us our place in the world.

For Dominique Douglas, though, family was something that she badly longed for. At five years old, she was taken from her parents and placed in the foster care system, where she spent the rest of her childhood and teenage years.

“I was lost for a very long time, trying to find my place and purpose in the world. I had no sense of direction, and didn’t know what was right or wrong. For months and months, I cried, asking why God put me in this world with no help, love or peace of mind,” said Douglas. “All I wanted was love… I was longing for it all my life. I needed to feel like someone wanted me or that I was important to just one person.”

The constant change of environment and switching homes eventually took a toll on her, and she dropped out of high school. At 18, she gave birth to a premature baby boy, Jerome King, who became her guiding force and reason to persevere. “He is the reason I finished my degree and am doing something that will better our lives,” said Douglas. “He makes me want to be better because I don’t want him to go through what I have been through.”

Day by day, Douglas has remained steadfast in building and putting the pieces of her life together. While the process may at times be a slow one, every journey begins with just a single step.

One day, a Broward College commercial appeared on television. For Douglas, it was a significant moment, an important turning point, and the push she needed to begin her journey toward a better future. After she obtained her GED, she enrolled at Broward College and will be earning her associates degree in psychology on Thursday.

While she has had a few academic challenges and at times wanted to quit, she never missed a single term. Douglas credits her understanding and patient advisor Donica Young with giving her the motivation to carry on and finish what she started. “There were so many times I cried to her and said I was going to give up. She never gave up on me. She stood right there motivating me, telling me that I could do this.”

Douglas’ educational journey will not end at Broward College. She plans to obtain a master’s degree in social work and later a doctorate degree in psychology. One day, she’d like to work for the Florida Department of Children and Families and later open up her own non-profit organization to help children.