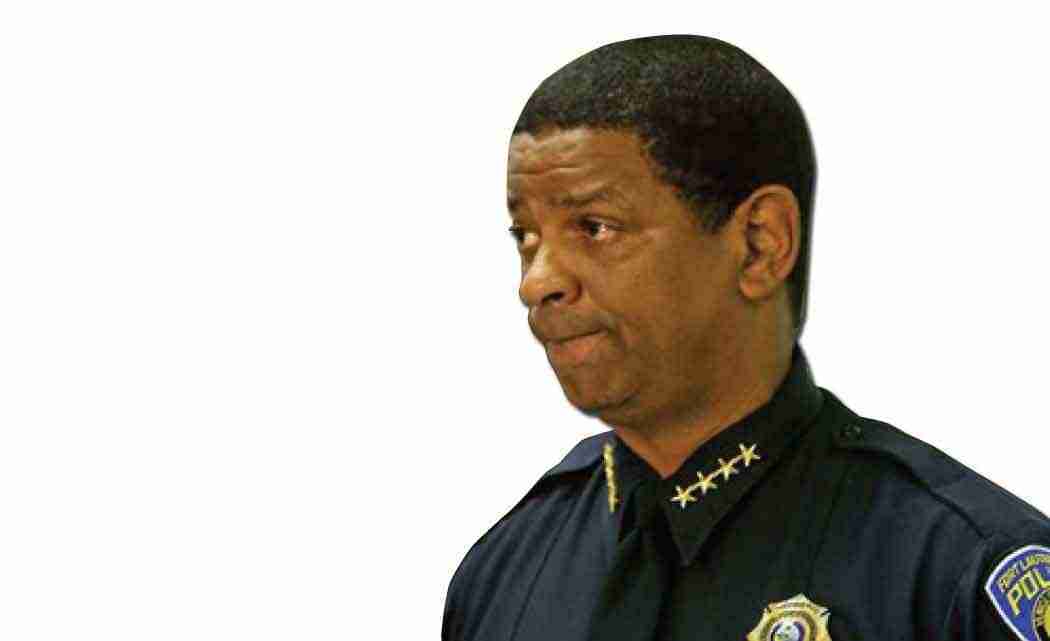 Their words were despicable and their language was appalling; but they were sworn to serve and protect all members of the public. Yet again, police officers, who are to uphold the law and enforce it, are demonstrating a side of them that shows they are not for all of the people.

Fort Lauderdale police officers James Wells, 30, Jason Holding,31, and Christopher Sousa, 25 were fired last Friday for exchanging among themselves 50 pages of racist text messages and repetitively using the “n” word, referring to African Americans – all while tasked with canvassing a predominantly black neighborhood as part of their beat.

As if that weren’t enough, a fourth officer, Alex Alvarez, 22, made a racist video, police said, disparaging the President of the United States by depicting President Barack Obama with gold teeth and chains around his neck. Alvarez also participated in the text messaging with the other three. It was Alvarez’s ex-fiancée who tipped off the officers’ boss to the text messages and video last October. An investigation ensued and Alvarez resigned amid the controversy in January. The other three officers were fired last Friday, upon the conclusion of the internal investigation.

The text messages and the video were despicable and highly offensive. Amongst the messages were the following texts circulated among the officers.

Holding: “I had a wet dream that you two found those two ‘niggers’ in the VW and gave them the death penalty right on the spot.”

Sousa: “Holdings we are coming and drinking your beer and killing ‘niggers.’”

Alvarez: “Jimmy what would big dad do to that ‘nigger.’ Get that ‘nigger’ out from under that wagon.”

Wells: “And that ‘nigger’ lover in the wagon.”

They also made inappropriate remarks about Hispanics and gays.

The movie trailer, called “The Hoods,” depicted President Obama with fake gold teeth, references to the Ku Klux Klan, and a dog biting a man who appears to be black.

Fort Lauderdale Police Chief Franklin Adderley, who is black, said although there was no criminal behavior among the officers involved, his department has a zero-tolerance for such conduct. “Once this behavior was brought to our attention, we acted swiftly and within the law in handling this type of matter,” Adderley said. “All of the officers were immediately removed from having any contact with the public while the investigation was conducted. Adderley is expected to talk to the FBI soon, as it is now involved in the case. The Fort Lauderdale NAACP has asked the U.S. Department of Justice to do an inquiry.

Alvarez’s ex-fiancée emailed the chief regarding the behavior on October 16. The conduct took place between mid-September and mid-October. The two had reportedly had a 10-month relationship before she alerted the department about his behavior.

Ultimately, these officers- two of whom are white and two Hispanic, were fired, but the question is why this conduct continues to appear in non-black police officers when it comes to African Americans. After high profile cases such as Trayvon Martin and Michael Brown, and after months of rioting in Ferguson, Missouri last year and across the nation, new cases of racists police misconduct continue to surface. Yet, police departments nationwide continue to insist that all of their officers are there to protect and serve all segments of the community. Not so, says many in the black community. They say, the writing is on the wall in each new case.

In part two of this report, we’ll examine why bad cops continue to be hired. We’ll examine whether these racist behaviors are simply inherent within the force and why more isn’t being done to counter this behavior. We’ll talk to police departments across South Florida and black organizations to determine why this continuously is happening among cops and the black community. We’ll talk to citizens about what they think should be done.

The bottom line is SOMETHING more has to be done, if the police departments across the nation want the trust of all the people. We’ll take a closer look at what that “something” is.

Next post Former architects bring ‘Taste the Islands’ to PBS