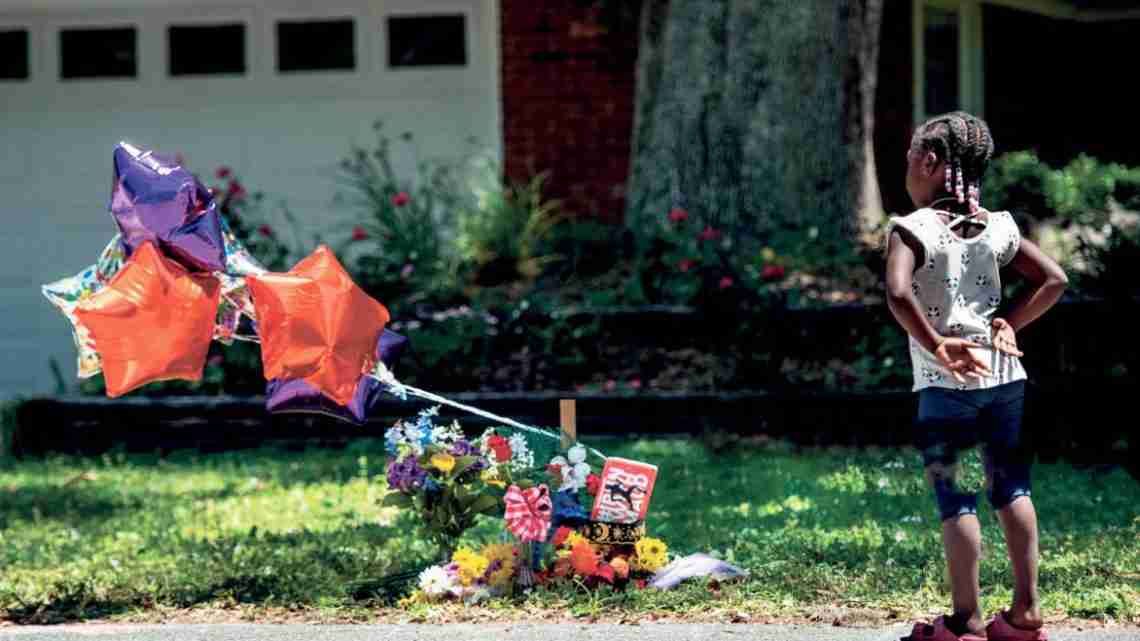 I’m mad as hell, and I’m not going to take it any longer!

I understand the position of black conservative pundit, Candace Owens, and others who think like her, but I can’t agree with her position that the murder of Ahmaud Arbery is not a case of racism!

Her line of thinking and twisted logic is based on her position of perceived privilege, having earned her way into some of the halls of societal acceptance, I.e., advance degrees, positions of authority with titles, membership in the upper middle-class, married to a member of the other race, etc.

Ms. Owens has over two million followers, which makes her line of thinking dangerous. She negates the reality of being black in America. She denies the real threat of violence against black bodies – males in particular – that even law enforcement agencies are responding to as plainly evident in this case.

Ms. Owens may not yet have been touched by overt acts of racism against her, yet she is a handy target, nonetheless. She and her words are being used to further oppress and deny our right to not being lynched!

There are too many blacks who have deluded themselves into thinking and behaving as if they are exempt from the racist attitudes and behavior which is prevalent across most western European-dominated cultures (you know, all those places Africans were taken to work as slaves).

No history lessons here, just look at what is happening in every corner of our society: disproportionate coronavirus deaths amongst blacks is the latest example.

To me, it’s a simple 1+1=2 scenario. But the arguments bear some examination.

For nearly four hundred years, black folk in the USA have been resisting an insidious and persistent virus: racism and its attendant violence.

The most recent headlinegrabbing lynching of Ahmaud Arbery is just the latest travesty.

If you dig deep into the reporting (and non-reporting) of such incidents, that one and similar murders, have become an almost daily occurrence.

This past Mother’s Day was difﬁcult for me.

I have enjoyed the knowledge that I helped raise two sons, who are, by all standards of measurement, successful: they are productive in the workplace; they have families; they are good fathers; they are great sons.

But I am plagued by knowing they may be targeted as easily as any other black man in America; that their skin is their only deﬁning marker.

Painfully, I also now have to contend with the continuing nightmare and anxiety of hoping my three grandsons remain alive until adulthood.

And, even if they do survive past their childhood and adolescence, then what?

Sadly, it is this life stealing awareness – that we have never left the plantation, where brutality against our bodies was an everyday reality – remains a constant threat.

There is research which supports the theory that that historical trauma is in our very DNA! And, that the trauma has been inherited on both sides.

I do believe that we all suffer from that system of racism and brutality; making us hypersensitive to impending doom, including murder, and the others’ pathological fear of us.

There must be some daily perverse checklist of mental anguish that we all wake up to. In some cases, this is a conscious and deliberate set of actions: black people have to manage to simply live through each day; to come out alive, and able to maintain some form of human dignity; whites must also prepare to continue to think and behave in ways to lord it over a black person (even if only in their perceptions) to maintain their superior position.

We live under a doubleedged sword which perpetuates the belief that whites are superior, and therefore are justiﬁed in their vigilant defense of their rights to protect that status, and that blacks will always be inferior; even though always striving to make it in their world – but never able to actually achieve that goal.

Now, that is certainly some form of mental illness – on both sides.

It is a national sickness and we are all infected. What an exhausting enterprise!

And what happens if we all had guns?

What can we do? What must we do?

First, we need to continue to inculcate in our children that they are equal, and that they must always believe that about themselves – and of every other black person; to behave as such in all circumstances, and act as a uniﬁed group.

What happened to teaching about black pride?

We need to counter the arguments and thinking that as long as we emulate the dominant culture and strive to belong that we will be ok. That does not work as a viable strategy,

We must continue to reproduce. Our survival is dependent on being here- in great numbers

And we need to vote. Vote. VOTE!

Previous post For the first time, Clarence Thomas tells his story on television