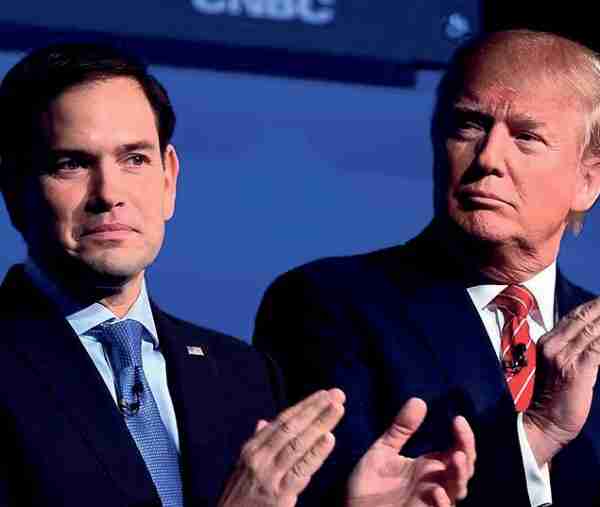 As I read the June 2 Herald editorial, “We have a lot of work to do to end racism,” I was drawn to one of the points it raised: “If you fled an autocratic regime for our freedoms, but are OK with a democratically elected American president unleashing the U.S. military on his own citizens — who are exercising their freedom of expression, by the way — you’re a hypocrite.”

Then I read the comments of Sen. Marco Rubio in response to the forced removal of peaceful demonstrators at Lafayette Park in Washington, D.C, so that the president could have his infamous photo-op. He said the demonstrators and the media knew the street needed to be cleared before a 7 p.m. curfew, but they deliberately stayed to get the story they wanted, that “police attacked peaceful protesters.”

A day later, Rubio tweeted, “Mr. Floyd’s murder is the catalyst for the protests but not the only thing they are about. For too long unacceptable disparities have gone unaddressed. We need action. But action begins by listening, so we understand the problem & then coming up with answers that work.”

Before calling him a hypocrite, it may be fair to accept the senator’s understated agreement to listen — incredulous as that may seem.

Here’s hoping Rubio will arrange to listen to those who remind him of the oppression that his elders suffered and that drove them to America; to those who are listening for him to condemn the ofﬁcious conduct and morally corrupt intentions of many of his peers and political patrons; and to the voices of those who can help him understand the truth of implicit and systematic racism that has eluded him.

Meanwhile, we wait, watch, and pray he will see the light of reality and appreciate the pain of his constituents who suffer.

First appeared in June 6, 2020 The Miami Herald, Letters To The Editor