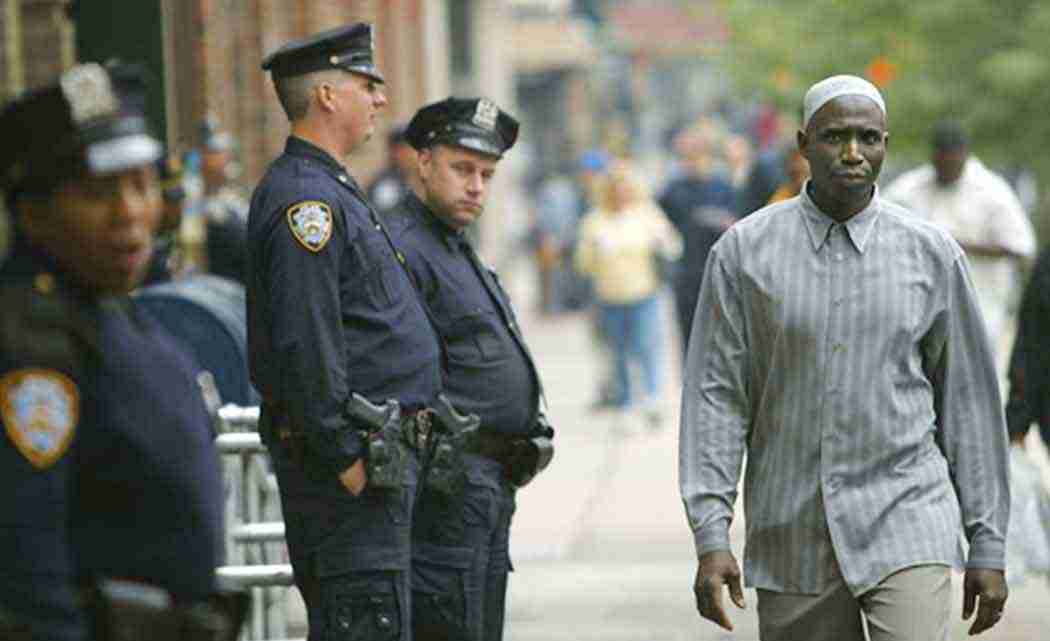 NEW YORK (AP) – Mayor Bill de Blasio has praised the contribution of Muslims to New York City in a speech at an Islamic community center. Speaking at the Jamaica Muslim Center in Queens on Friday night, de Blasio (dih BLAH’-zee-oh) said the city must also deepen its relationship with the Muslim community. He promised protection from discrimination and vowed dogged investigations of hate crimes.The speech comes as the administration has bolstered its outreach efforts to the city’s 800,000 Muslims. Administration officials say they’ve sought to calm fears of retaliation in the wake of last month’s Paris attacks. The city’s relationship with the Muslim community hasn’t always been strong. The Associated Press revealed in a series of stories that the NYPD intelligence division conducted surveillance in Muslim communities after the September 11 attacks. Officials say that unit’s been disbanded.