Memorial to slaves may be erected on Florida Capitol grounds 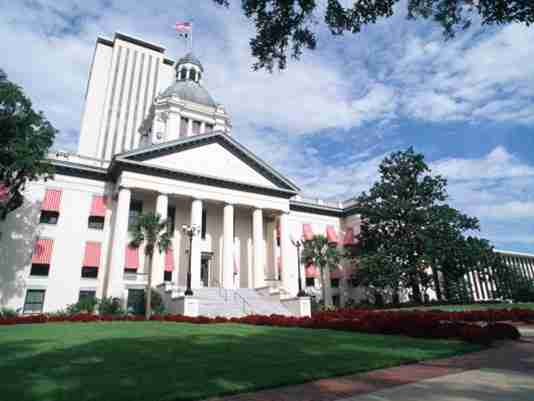 TALLAHASSEE, Fla. — A memorial to honor slaves and acknowledge the cruelty of slavery could soon be placed on the Florida Capitol’s grounds under legislation that won unanimous approval at its first committee stop Wednesday. 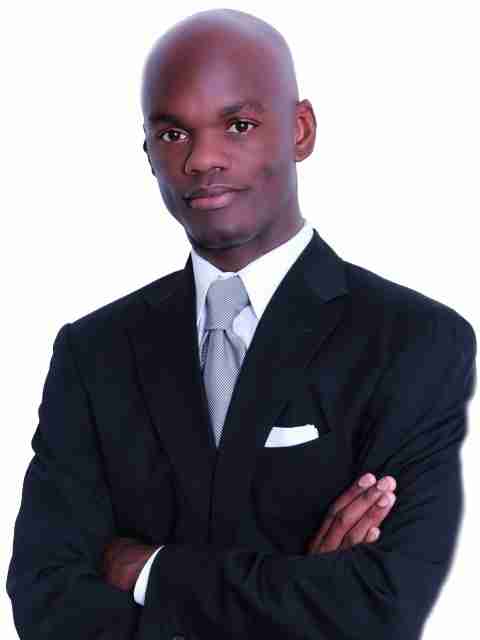 Democratic Rep. Kionne McGhee said his bill is to “honor the nameless and forgotten men, women and children who have gone unrecognized for their undeniable contributions to our great state and to our great country.”

McGhee sponsored a similar bill during the last legislative session, but it was blocked by Republican Sen. Dennis Baxley, a descendent of a Confederate soldier and a defender of Confederate monuments.

McGhee said the bill now has Baxley’s support. It’s being heard again following heightened debate over Confederate memorials in the wake of a violent white supremacist protest in Charlottesville, Virginia.

The bill language recognizes “injustice, cruelty, brutality and inhumanity of slavery in the United States.”

McGhee told reporters after the House committee meeting that the events in Charlottesville give his proposal extra meaning.

“We lead by example. We are Florida. In the political world, the way it works is wherever Florida goes, so does the nation. So right now, Florida is in a position to send a message loud in clear to the rest of the states,” McGhee said. “We have an opportunity to recognize the individuals who have done so much for this great country.”

As an example of the bipartisan support, Republican Rep. Blaise Ingoglia is co-sponsoring the bill. Ingoglia is also chairman of the Republican Party of Florida, and he noted he also co-sponsored McGhee’s last bill before the events in Charlottesville.

“I’ve been a proponent of free speech,” Ingoglia told reporters while standing beside McGhee. “I know there’s been a lot of things in the press about the Confederate flag, and I’ve always said that we shouldn’t be attacking one side of free speech. The answer to free speech is more free speech.”

McGhee said having a slavery memorial on Florida’s Capitol grounds would be unique, though other states have monuments recognizing African-Americans and slavery.

The Tennessee Capitol grounds have a small engraved plaque on a marble pedestal dedicating an oak tree to the memory of Africans who died on slave ships on the journey to North America.

Texas and South Carolina have monuments to African-American history in their states, including acknowledgements of slavery as well as other contributions black residents have made.

Outside Georgia’s Capitol is a statue honoring black lawmakers who were elected after the Civil War, but expelled by white lawmakers. It also commemorates slavery and other episodes of African American history.

And the most famous piece of public art in Kansas is a mural in the statehouse that depicts abolitionist John Brown, whose violent attacks on slavery supporters helped spark the Civil War.