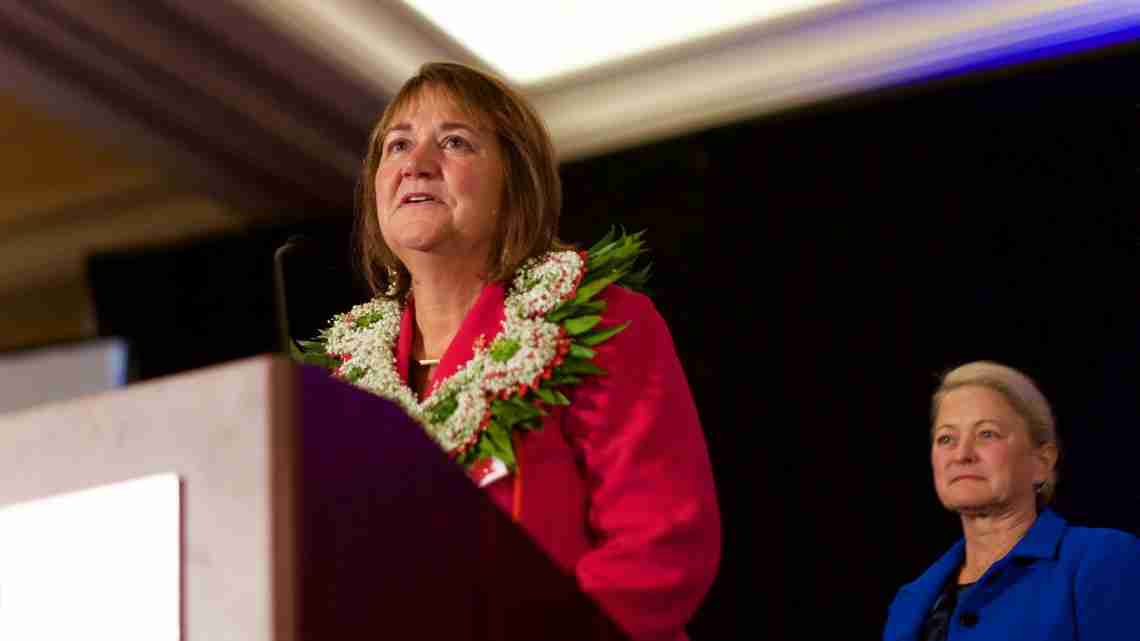 SCOTTSDALE, Arizona – The Western district of the Methodist church has elected an openly gay bishop despite the denomination’s ban on same-sex relationships.

The Rev. Karen Oliveto was elected late Friday night at a meeting in Scottsdale, Arizona, of the church’s Western Jurisdiction. Oliveto is pastor of Glide Memorial United Methodist Church in San Francisco. She is the first openly gay bishop in the 12.7 million-member denomination.

The United Methodist Church is deeply divided over LGBT rights. Church law says same-gender relationships are “incompatible with Christian teaching.” But several regional districts are openly defying the prohibition by appointing gay clergy and allowing same-sex weddings in churches. Some instances have led to trials under the church legal system.

Oliveto’s election could draw complaints that will prompt a review under church law.

Next post Grill fish and fruit for an appealing summer dish