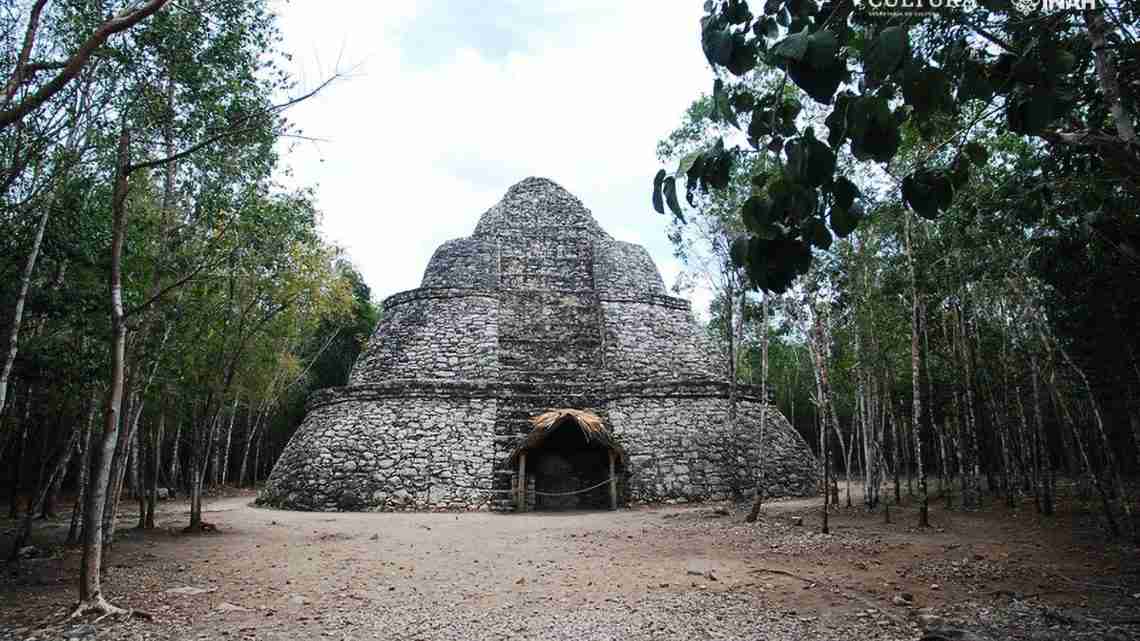 Mexican researchers turned to high-tech to help decode Mayan hieroglyphs and decipher the names of nine chiefs who ruled the ancient city of Cobá during its golden era, between A.D. 500 and 780. The names of another five leaders could not be determined.

The Cobá archaeological site is located in the southeastern Mexican state of Quintana Roo, and is located around four lagoons. At its peak, the Mayan city had 50,000 inhabitants.

Archaeologist Maria Jose Con Uribe, of the National Institute of Anthropology and History, led the Cobá Project team that deciphered the names. The team began its research work in 1992 and is dedicated to studying six sites in the same general area: Cobá, Navarrete, Nohoch Mul, Copo, Maya and Macanxoc.

Since 1926, when it was first rediscovered, Cobá attracted attention for its numerous sculpted monuments that have been difficult to decipher due to the poor quality of the limestone used to make them. Experts overcame that problem by creating 3D reconstructions of those works by using different angles of light and shadow to highlight the contours of the hieroglyphs.

Experts worked out references to the leaders by interpreting the hieroglyphs on a stone tablet known as Panel 7, which also include the rules of Mayan ball games. The fragments of names that could not be identified are replaced with ellipses; the other five of the 14 in total are listed as A-E for the time being.

It’s believed that descendants of the Mayans could have lived in the region as far back as 220 B.C., according to Con Uribe.

One of the most important discoveries was that of a female leader Ixik… Yopaat, who ruled for 40 years at the start of the 7th century and is said to have advanced Coba’s dominance in the region.

INAH continues to research the latest findings on the ancient civilization.