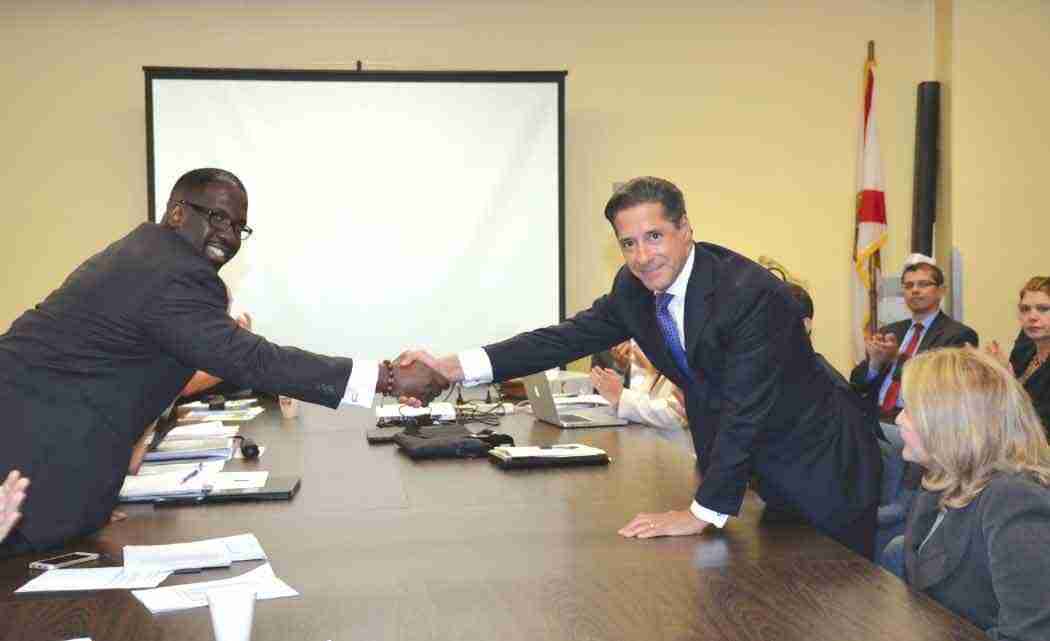 On Tuesday, teachers and other members of United Teachers of Dade, under the leadership of Fredrick Ingram, ratified the contract with Miami-Dade County Public Schools by an overwhelming vote of 61% to 39%.

On Wednesday, the Miami-Dade County Public Schools’, School Board, through the leadership of Superintendent, Alberto M. Carvalho, unanimously approved the ratified contract.

Both Ingram and Carvalho acknowledged the historic nature of the joint effort to conclude the negotiations process and reach a final agreement by the first day of school-an achievement in-waiting for 15 years.