Modi’s Plan to Compete With China: Coding in Schools 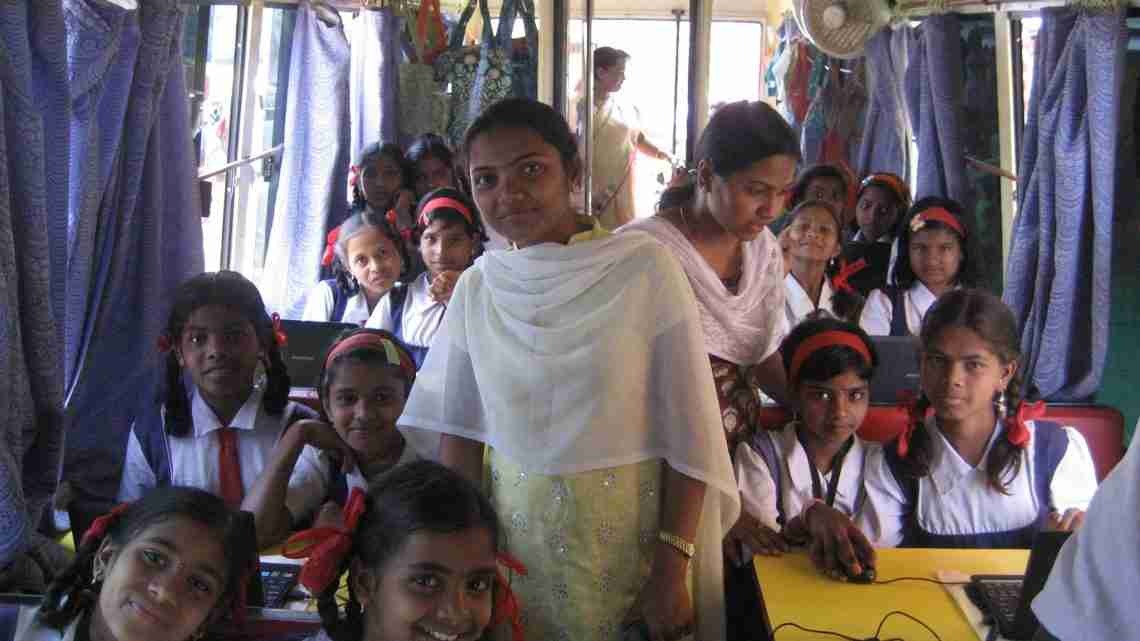 Indian Prime Minister Narendra Modi wants to make India one of the world’s leaders in research.

And one way he wants to get there: more coding in schools.

India wants to take advantage of China’s trade war with the U.S. — exacerbated by the Covid-19 crisis — to capture a bigger slice of the global IT market. Modi unveiled a new National Education Policy last month that, among a slew of new initiatives, would introduce computational thinking and coding for students grade six and above.

Both the proposal’s supporters and critics appear believe the policy aims to provide a steady, trained workforce to India’s IT industry.

“If India is to become a leader in these disparate areas, and truly achieve the potential of its vast talent pool to again become a leading knowledge society in the coming years and decades, the nation will require a significant expansion of its research capabilities and output across disciplines,” according to the 66-page proposal.


Though India lags behind China in the IT services sector by $9 billion ($171 billion in China versus $180 billion in India), India’s revenues are largely export-driven with the U.S. a major client. To upstage China, chiefly, India would need a robust supply of skilled programmers.

“The country’s IT industry has long been outsource-driven, unlike China’s, which thrives on consumer technology,” said Sayan Bhattacharya, a senior full-stack engineer at RouteCap and an architect for B2B software applications. “School students have little idea about the enormous opportunities that computer education can provide.”

Since then, Modi has focused on making India “aatmanirbhar,” meaning self-reliant, and India has canceled several trade deals with China. The country is also trying to build local industries in electronics, automobiles and food processing.

While many see the new education policy as critical to aatmanirbhar, others are unsure.

“Leaving a few handful of private schools in the districts, not many have the required infrastructure to teach students advanced computing skills,” said Krishna Murari, a science coordinator of Chandauli, a rural district in the state of Uttar Pradesh. The district has about 2,115 schools, of which 1,523 are run by the government. “Unavailability of equipment is a major blockade to the NEP’s coding classes agenda.”

Another major challenge is the diversity of languages in India. The Indian Constitution lists 22 languages in which official work can be carried out, but more than 122 are spoken by 1.3 billion people across the country, according to its 2011 Census.

For students whose schools primarily teach in local tongues, transitioning to English and coding languages, which are designed in English, is difficult.

The new policy would make regional language the medium of instruction until eighth grade. Murari said the plan will require students to learn computational thinking in English — and they might face difficulties switching.

However, not everyone sees language diversity as an impediment.

“Learning in their mother tongue will help students convey their ideas better and boost design thinking,” said Anurag Gupta, a STEM consultant and founder of STEMROBO Technologies, an ed-tech startup that trains students in design thinking, experiential learning, and digital technologies, such as robotics and artificial intelligence.

Gupta isn’t alone in seeing the introduction of coding is an effort to make Indian students future-ready.

“Coding isn’t limited to computers,” said Bindeshwar Khushwaha, who has a Ph.D. in computer science from the Banaras Hindu University and teaches at Sunbeam School, Mughalsarai, Uttar Pradesh. “Any approach that aims at finding a logical solution to a problem can be called coding.”

And students can start learning to code as early as 7 or 8, said T Srinivas Raju, principal of Poddar International School at Tirupati in  Andhra Pradesh. “Students in the elementary age group are curious and can easily pick up complex skills, if trained properly.”

Raju has also been training students in computer science for about 15 years.

“The internet revolution brought a quantum change to the job market in the country and rejigged our curricula,” he said. “Now, we will have 10-year-olds coding in Python and designing bots that solve problems.”

The new policy also calls for courses in artificial intelligence, or AI. Rishabh Roy, a data analyst at Mu Sigma Business, called it “a boon for kids.”

“Learning AI has become important in the current job market,” he said.

But not all are optimistic about the policy’s chances. Several of Modi’s previous statements about education and empowerment have failed.

In 2014, Modi adopted Jayapur, a village in his home constituency of Varanasi, and announced special facilities for girl students as part of a village development project. Today, Jayapur lacks a functional girls’ school or a coeducational school for grades five and above. The town’s anganwadi—a type of daycare school for young children—has broken windows and a tumbledown toilet.

The girls’ school now serves as a workstation for weavers, and parents are forced to keep their girls away from textbooks.

The post Modi’s Plan to Compete With China: Coding in Schools appeared first on Zenger News.