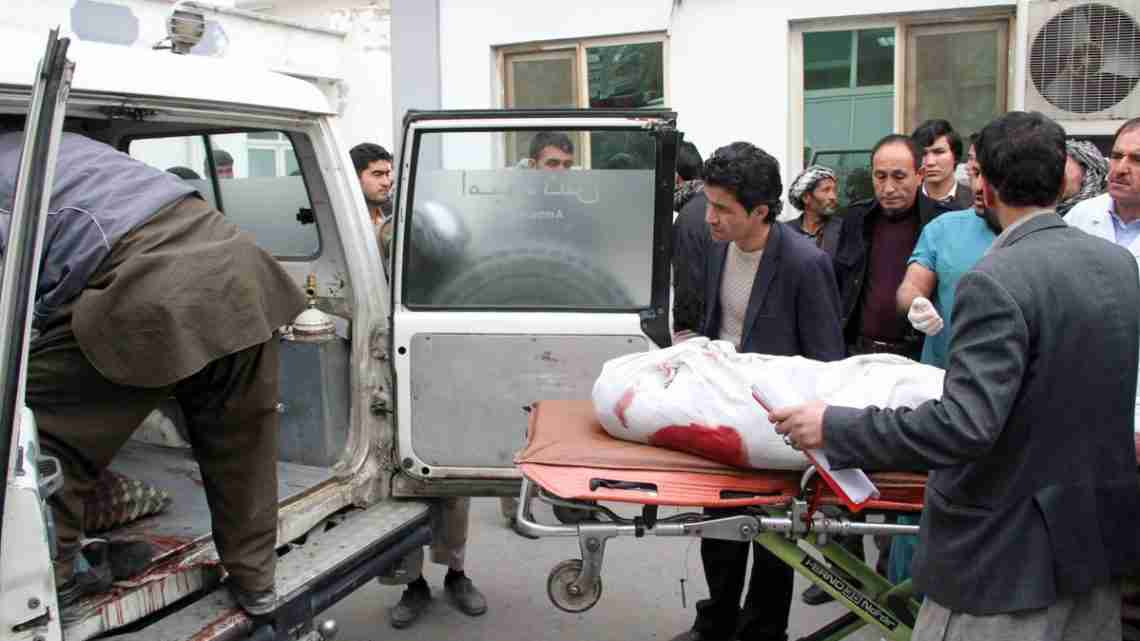 Mourners at a funeral and babies at a maternity ward were among the 133 killed and injured Tuesday in militant attacks in Afghanistan.

Officials said militants attacked a 100-bed maternity hospital in the Dasht Barchi area of western Kabul, killing 16 people, including women and children, and injuring 20 others injured. Humanitarian organization Doctors without Borders operates a maternity clinic there.

In a separate attack in Nangarhar province, a suicide bomber attacked the funeral of a local police commander in the eastern province of Nangarhar, leaving at least 26 people dead and more than 68 wounded during what was the deadliest day of the year so far.

Violence continues to escalate after the U.S.-Taliban peace agreement was signed in late February. Afghans deserve a future free from terror, said Pompeo, and the ongoing peace process continues to present a critical opportunity for them to come together to build a united front against the menace of terrorism.


The post More than 100 killed and injured in Afghanistan’s deadliest day of 2020 appeared first on Zenger News.