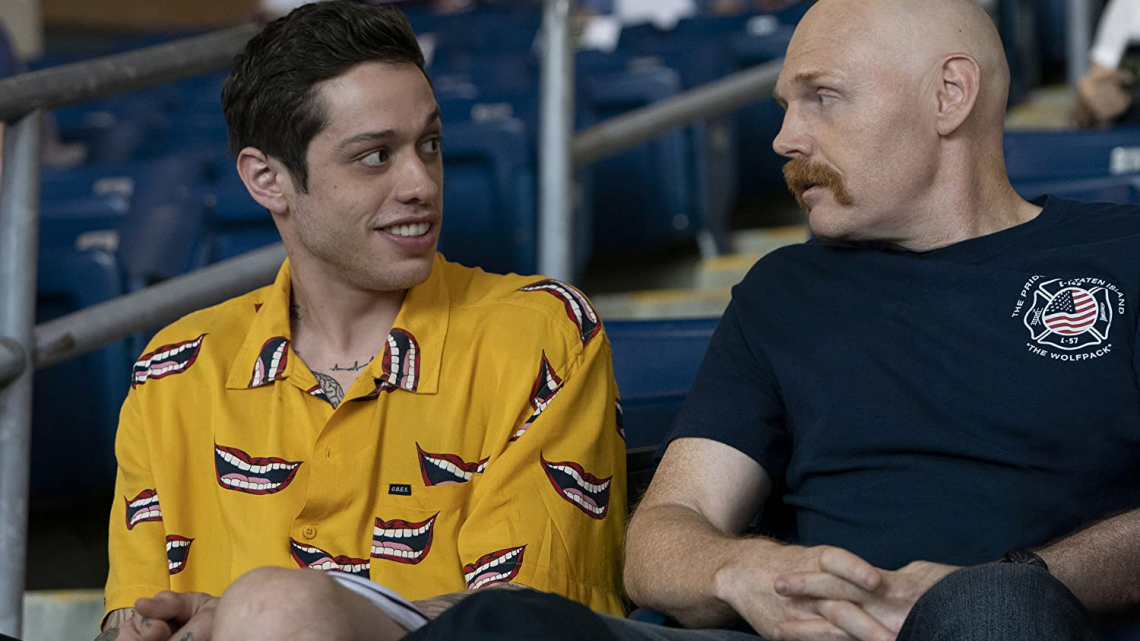 Prolonged adolescence, arrested development,and selective serotonin reuptake inhibitors have become cultural mainstays for the generation who have grown up post-9/11, and Davidson is a member of that group. Davidson, who lost his father in the 9/11 attacks, has struggled with severe depression, a struggle mirrored in this Judd Apatow-produced Amazon special, available for streaming.

Apatow’s work has steadily declined in quality, as evidenced by his billing as the director of the 15-year-old “The 40-Year-Old Virgin.” Apatow’s first film since President Trump’s election wants audiences to relate to and understand the life of Pete Davidson. But, his biggest obstacle is his lead.

The story: Davidson plays Scott, an aimless and directionless son of a New York City firefighter killed in action. Outside of wanting to be a tattoo artist, an occupation Scott is not good at, he doesn’t have much going for him. He even attempts to commit suicide via a car wreck early in the film.

Apatow and Davidson try to build sympathy for the character, but Scott discovers that for the first time since his father’s death 17 years ago, his mother has begun to date another man (played by comedian Bill Burr), also a firefighter.

Audiences then experience a slow march through a redemption story of a screw-up with little to root for until the film enters its final act, nearly two hours later.

Technically: Apatow takes advantage of some great on-location filming in Staten Island, the traditionally working-class and often forgotten fifth borough of New York but the rest of the film happens by the numbers. The opening three minutes deliver a strong view into Scott’s uneventful world, but the separation of its narrative gets lost throughout a sluggish 132 minutes. Despite having three editors, the film just cannot manage to hold its audience with a long stretches of filler.

Bright spots: Fortunately, there is a strong supporting cast of characters to get through the weaker aspects of storytelling. Veteran actors Marisa Tomei and Steve Buscemi provide much-needed humility. While Buscemi is in his wheelhouse as a New York firefighter, Tomei is brilliant in the role of a Staten Island mom who has had it with the pettiness of her disappointing son.

Themes of family and the underlying truth of loss make the film resonate on a human level even as it falls short elsewhere.

Weak spots: Any sympathy that Apatow and Davidson build early in the movie for this character is erased when Scott lashes out at his mother in a way expected of  someone 10-15 years younger. Depression and loss are two of the heaviest problems that any human being can deal with; however, these are not excuses for irredeemable behavior.

The film portrays a reality where Davidson doesn’t go into Hollywood and is left to his own devices back home in Staten Island, but does not address the elephant in the room: Davidson simply isn’t likeable or funny. Burr’s character, in particular, is more likable. “The King of Staten Island” may have worked better as a drama than a comedy, but Apatow tries and fails to mix the two genres and Davidson can’t deliver a deadpan dry wit. 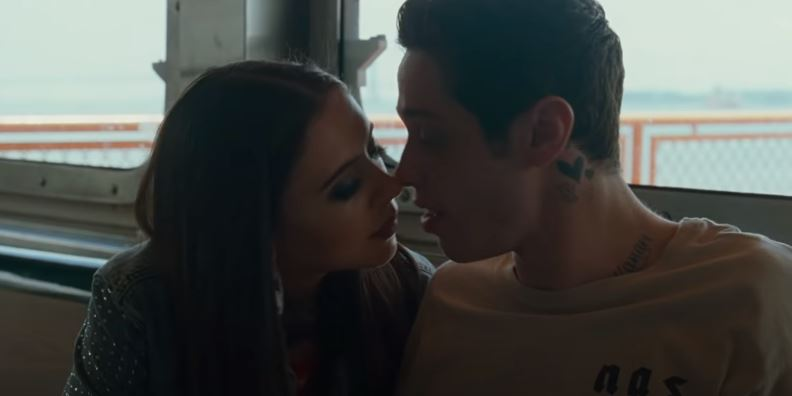 The takeaway: Davidson’s story is about the importance of a man’s relationship with his father. Much like in real life, the loss of his dad left a void in Davidson’s life—a void has yet to be filled and possibly never will be. While the character gives you every reason to despise him as a person, the psychological and emotional damage growing up without a positive male figure left is obvious. It isn’t until Bill Burr’s character comes into his life that Davidson’s Scott finds a sense of purpose and slowly begins a reflection period that leads to a turnaround.

If we hadn’t already seen the life of Pete Davidson play out in real-time, we could open our hearts to his road to redemption, but as art imitates life, this road is long, dry, and not nearly as satisfying.

See Or Skip: “The King of Staten Island” is about watching a 25-year-old man finally grow up, but it takes a long time to get there.