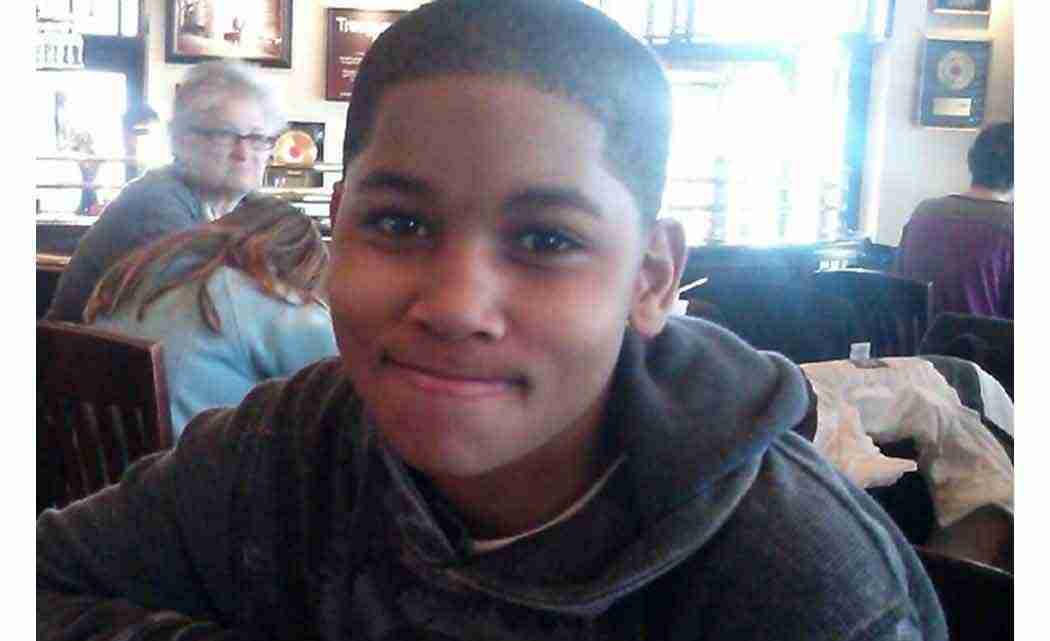 The hearts, prayers, sympathy and support of the NAACP continue to abide with the grief-stricken family of Tamir Rice and the Cleveland community.

While the grand jury and the prosecutor have spoken, there remains a multitude of fundamental, unanswered questions.  The first of those questions is why the dispatcher failed to pass along to the responding officer essential details that the suspect was likely a juvenile, possibly waving a toy gun.  The fatal shooting of Tamir Rice at the hands of a rookie officer might have been prevented if those crucial details had been provided.

And has the value of the lives of our children been reduced to a decision made in less than two seconds?  That is the amount of time it took for one officer to decide whether Tamir Rice should die….less than two seconds.  Life and death decisions are made every day by police officers across the country, but the benefit of the doubt is often given in the preservation of white lives while the presumption of guilt, dangerousness and suspicion, time after time, is reserved for black lives.

The tragedy of Tamir Rice must be seen with unblinking clarity through the lens of a series of incidents of police misconduct committed by members of the Cleveland Police Department over years.  Cleveland has a long record of police misconduct subject to multiple and serial federal investigations. And it is against this ugly backdrop that its citizens are being asked to just trust us. We must now hold accountable in the courts not merely police officers, but also hold accountable in the voting booth those who are responsible for dangerous policing.  Similarly, we need and the NAACP continues to call for a national standard for excessive use of force, police retraining and systems accountability.

More remains to be done in the streets, courts, police department, legislature, city hall and Congress. The tragically lost life of this 12-year-old child demands that we do so.

Founded in 1909, the NAACP is the nation’s oldest and largest nonpartisan civil rights organization. Its members throughout the United States and the world are the premier advocates for civil rights in their communities.