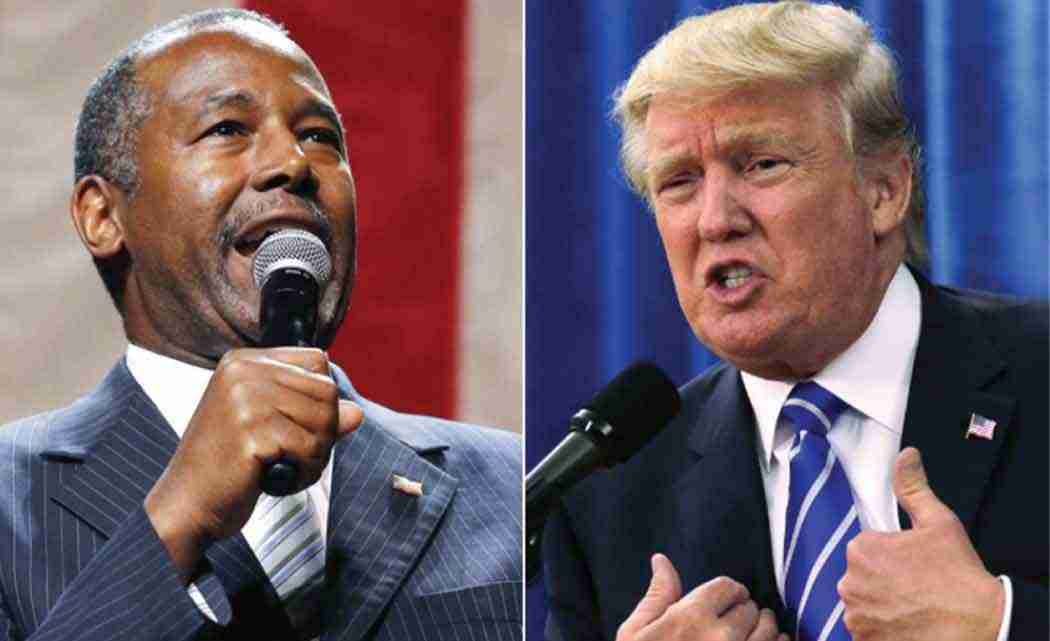 Carson had the support of 29 percent of Republican presidential primary voters in the survey, while Trump had 23 percent.

The Times reported that Carson’s position in the NBC/WSJ poll on Monday was “the highest any Republican candidate has reached in that survey.”

Pollster Fred Yang, whose firm conducted the poll, struck a cautious note, however. Yang said Carson had “broad support, but we don’t know yet the depth and commitment of that support.”

Sen. Marco Rubio of Florida got third place in the poll, with 11 percent, followed by Sen. Ted Cruz of Texas, with ten percent, and former Gov. Jeb Bush of Florida, with eight percent. No other candidate had more than three percent.

For his part, Carson celebrated the results on Facebook.

“We the People continue to surge!” Carson wrote next to an image blaring: “BEN’S ON TOP!”

Next post Black women are abused by police, too