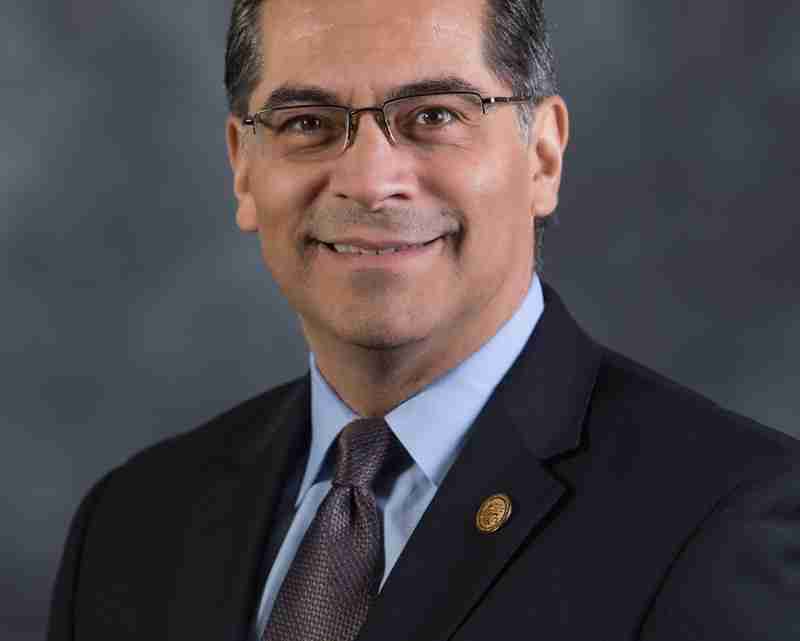 California Attorney General Xavier Becerra led 15 other attorneys general in filing a motion to intervene in the Texas case and defend the law, suggesting the Trump administration wouldn’t take such action.

“We’re taking this action to protect the health and financial security of millions of people in our country, as well as billions of dollars of federal funds that go to our states to make sure that we can afford the health care that our families need,” Becerra said at a news conference.

The motion sets up a battle between Democratic and Republican-led states, 19 of which joined the Texas case that was filed in February. It argues the Affordable Care Act is no longer valid because of a provision in the Republican-backed tax overhaul that removed the fines for not having health insurance.

It also points to a prior effort to dismantle the Affordable Care Act’s individual mandate that went all the way to the U.S.

Supreme Court. The high court upheld the mandate, ruling it was constitutional under the taxing power of Congress.

Last year’s Republican-led tax overhaul law removed the financial penalty for not purchasing health insurance, starting in 2019. The Texas lawsuit argues that by removing the financial penalty, the individual mandate can no longer be considered a tax and is therefore unconstitutional.

“Once the heart of the ACA – the individual mandate – is declared unconstitutional, the remainder of the ACA must also fall,” Texas wrote in the suit.

A fact sheet distributed by Becerra’s office didn’t specifically address the individual mandate argument, only saying that the U.S. Supreme Court has upheld it and “no significant alteration of the law has occurred since.”

His office did not immediately provide a copy of the full motion to intervene.

He and the other Democrats argue that striking down the Affordable Care Act would cause “immediate and irreparable harm” to residents of their states.

Next post Is Scott Pruitt part of the "Drain the Swamp" Team?