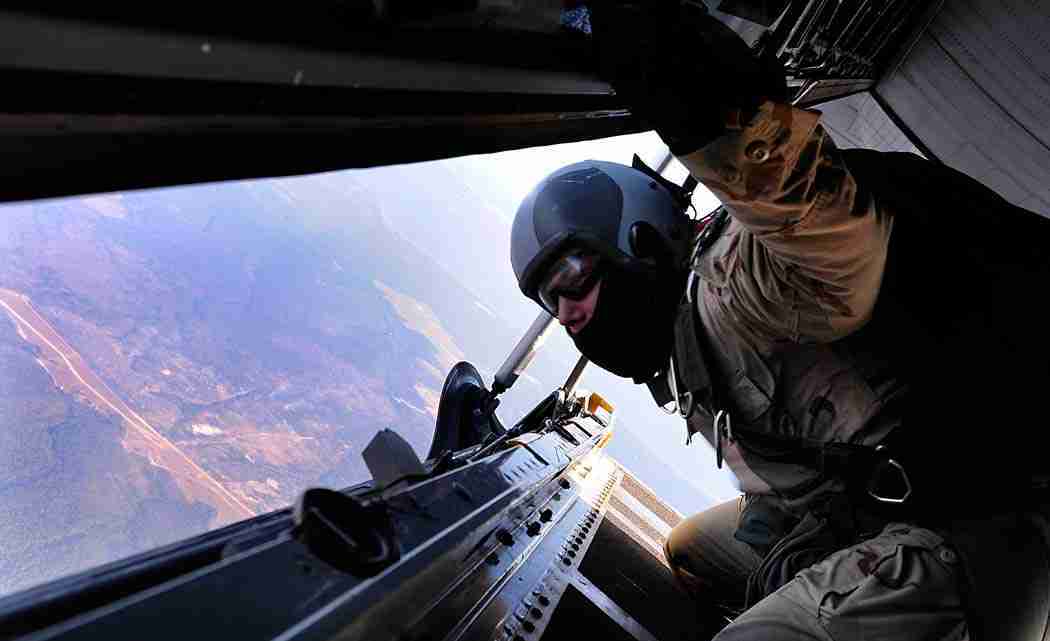 EGLIN AIR FORCE BASE, Fla. — Seventeen African-American men who died in a 1943 explosion at the Florida Panhandle Eglin Air Force Base were largely forgotten for decades because of their race.

The newspaper reports little attention was given to the deaths by media at the time because of the men’s race and because the accident was overshadowed by war news.

The 1943 accident caused the largest loss of life in the history of Eglin Air Force Base. A 2009 documentary titled “Eglin 17’’ and research by the Okaloosa County Branch of the NAACP helped bring the deaths to light.

Eleven troops died near the base early Tuesday in a helicopter crash.