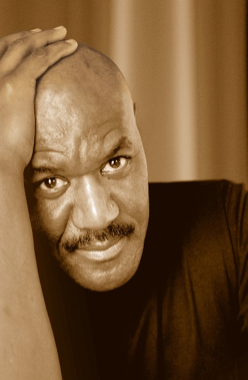 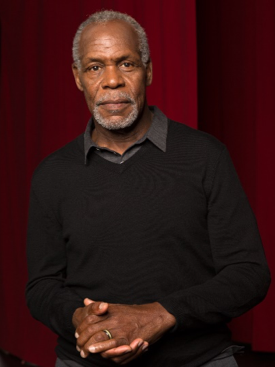 New York, New York— Leadership development, mentoring, and Rites of Passage are the focuses of the new From the Fire: Leadership Academy for Young Men on July 22-August 3, 2018. Operated by At the Well Conferences, Inc.; a provider of events for teens since 2009, the inaugural two-week boarding program at Princeton University is designed for young men of color in the ninth, tenth or eleventh grades of high school.

The Program Chair is the actor and director Delroy Lindo. He has provided memorable performances in films such as The Cider House Rules, Heist, Clockers, Crooklyn, Malcolm X, and Ransom. Lindo’s passion for the plight of minority boys is leading the actor to take an active role in the program’s development. Lindo states, “My hope is that the experience of From the Fire will give students a boost to take the next steps in whatever goals they have planned for their lives.” The keynote speaker is actor, producer, and humanitarian Danny Glover.

From the Fire’s curriculum and programming is research-based and designed by educators and leaders with decades of experience in young adult education and social change activism. It is rooted in the spiritual and intellectual traditions forged in the justice struggles of African Americans. The Leadership Development component will provide transformative education in the form of small group projects, critical reading and writing sessions, and dynamic speakers.

Mentorship is offered as a form of “deep caring” to overcome widespread indifference to these most vulnerable young men. Each participant will be paired with a male mentor who will receive training and the opportunity to attend the event’s Closing Ceremony at Princeton University. The Rites of Passage component will be a journey of self-discovery that unlocks the hidden resilience of the students as fundamental to their manhood. The young men will participate in a host of experiential activities that create and hone life skills.

Full scholarships are available based upon need. Toby Sanders is the Co-founder and Director of Curriculum of From the Fire and holds a Master of Divinity degree from Princeton Theological Seminary. He states, “We are offering guidance and instruction that encourages these students to see the power within them and others.”

Held simultaneously will be the eighth year of the At the Well Young Women’s Leadership Academy for current 10th- and 11th-grade girls of color. The actress Nicole Ari Parker will serve as Program Chair. The application deadline for all programs is March 31, 2018.

Partnerships and donors are sought to secure scholarships for students of both academies. For more information and to apply, go to www.atthewellconferences.org.

Next post Seafood: Food for Thought During National Nutrition Month