Amid controversy FAMU board chair resigns 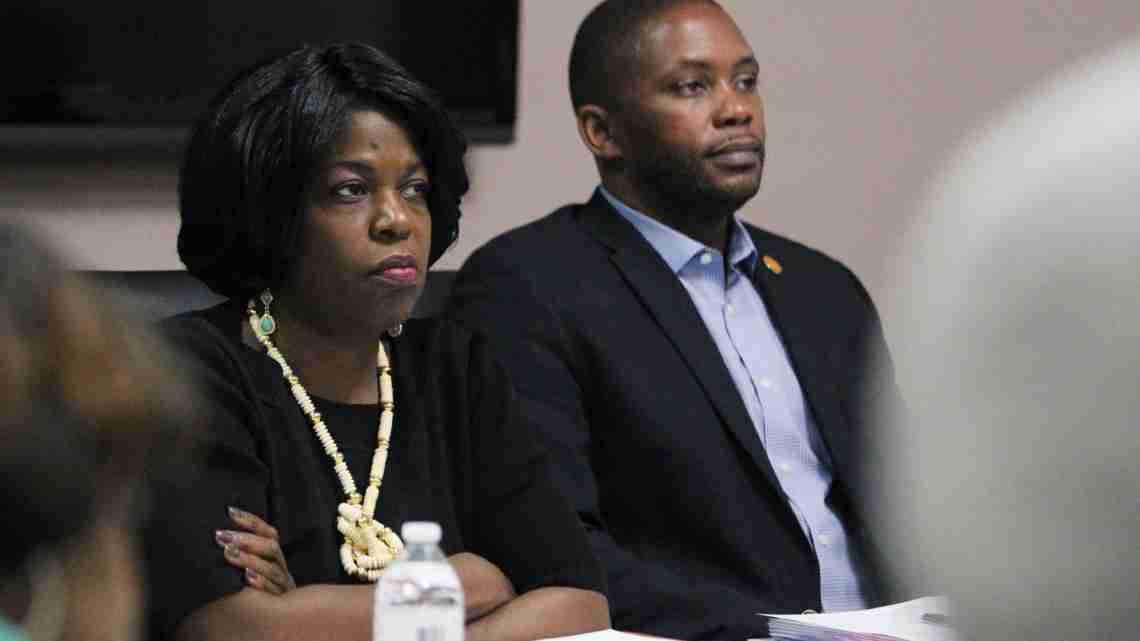 
TALLAHASSEE, Fla. — Saying that his current relationship with Florida A&M University President Elmira Mangum is “broken and irreparable,” the chairman of the university board stepped down from his post on Friday.

But Mangum has had a stormy tenure for most of her     nearly 18 months, including several notable clashes with Montgomery. Earlier this year Mangum hung up on Montgomery during an apparently testy phone call. She wound up writing a memo accusing Montgomery of harassment and violating university employee rules.

In his statement to trustees, Montgomery said when he was chosen as chairman he expected trustees to work together to hold Mangum accountable. But he said that “has not materialized and is not likely to occur with the current board.”

Next post Feds and state probe arrest of seated student