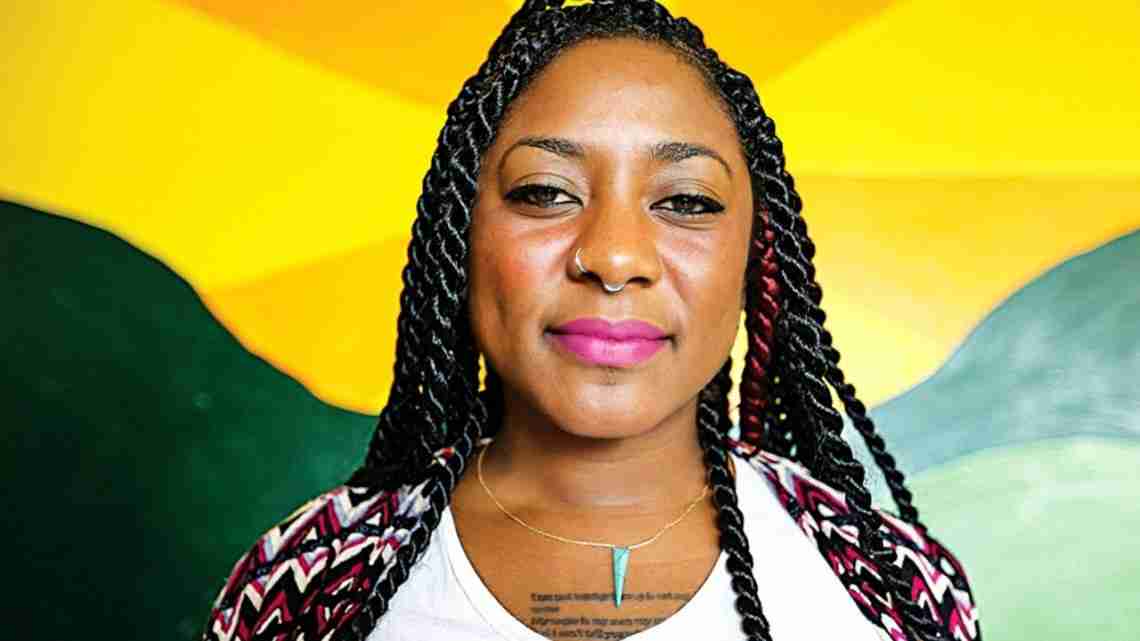 “If we’ve learned anything from this past election, it’s that Black folks drive the progressive political power in this country, but rarely benefit from the fruits of our labor. Today, we are launching the Black Futures Lab as a way to mobilize around our needs, hopes and dreams,” said Alicia Garza, founder of The Black Futures Lab. “For too long, people have spoken for us and perpetuated false representations of the issues that drive our votes.”

As its first initiative, Black Futures Lab also launched the Black Census project, a national data collection effort to hear directly from 200,000 Black people in 20 states about the issues directly affecting them in their communities. Designed by a group of distinguished sociologists and social science researchers, the Black Census will capture a more precise and holistic picture of the issues affecting Black communities.

Unlike the U.S. Census, which polls only for population count, the Black Census will be conducted online as well as through a coordinated on-the-ground, door-knocking effort. The survey will collect information about key issues impacting Black communities, including: generational oppression, mass incarceration, police violence, and inequities in healthcare and economic access. This information will then help organizers better understand how to build and mobilize Black power within their communities and nationally.

“For a country built on the exclusion of Black votes, the Black Census Project is a vital step towards asserting the power of our community’s voices in an era where our president is leading a white nationalist movement against us,” said Rashad Robinson, executive director of Color of Change.” Never before has there been such a concerted effort to survey the concerns of Black voters and shore up Black political power.”

Forms for the Black Census Project are available online starting today, which coincides with the 92nd anniversary of Dr. Carter G. Woodson’s launch of “Negro History Week”. Black Future Lab’s organizers will begin conducting in-person surveys starting in March. The survey will be available online and in person through August, when the data will be compiled, analyzed and revealed by the end of 2018.

Alicia Garza is an organizer, writer and freedom dreamer. She’s the founder of The Black Futures Lab and also serves as the special projects director for the National Domestic Workers Alliance, the nation’s leading voice for dignity and fairness for the millions of domestic workers in the United States. She is also the co-creator of #BlackLivesMatter, an international movement and organizing project focused on combating anti-black state-sanctioned violence. She lives and works in Oakland, California.