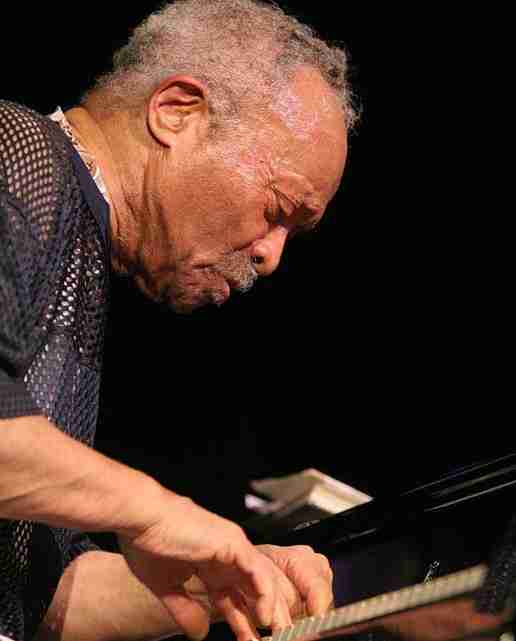 NEW YORK (AP) – Cecil Taylor, the visionary pianist who revolutionized jazz by launching the free-jazz movement in the late `50s, died Thursday at his home in Brooklyn. He was 89. Taylor’s legal guardian, Adam C. Wilner, confirmed the death to The Associated Press by phone Friday. No more details were provided.

Taylor, born in New York on March 25, 1929, was known as one of the pioneers of the free jazz movement, and was seen as both a grounding breaking and uncompromising artist. Taylor released his first album, “Jazz Advance,” in 1956. He was also known as a poet and would recite his poems at live shows.

“Cecil had a magical touch on the keys and was a genius at the arts. He lives on through his uncanny ability to express his music and poetry in various forms of beauty, pain, injustice and peace,” Wilner said in a statement to the AP. “He will always be remembered in the history of Jazz for his free-form improvisational notes. He will be missed by his family, friends and fellow musicians.”

Taylor returned to the stage in 2016 in New York City after years away, using a cane and holding his assistant’s arm. He received a standing ovation.