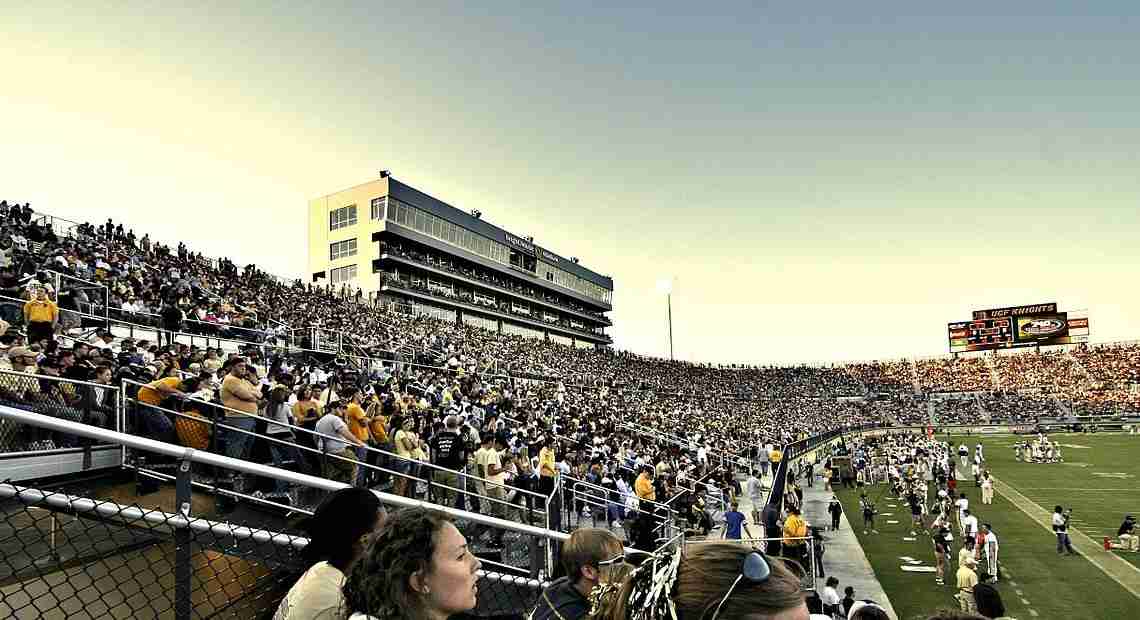 ORLANDO, Fla. – Leadership positions at Football Bowl Subdivision schools continue to be dominated by white men, according to a diversity report released Wednesday.

The annual report card from The Institute for Diversity and Ethics in Sport gave top-level college sports an overall grade of D+ for race and gender hiring in leadership positions, with a D+ for racial hiring and an F for gender hiring.

“If these were the grades of a college student, they’d either be expelled or suspended,” said Richard Lapchick, the primary author of the report and director of the University of Central Florida-based institute.

“Neither (racial or gender) grade at the college level is where it should be, or even close,” he added.

The study examined the race and gender of top positions such as college and university presidents, athletic directors and faculty athletics representatives for the 130 schools in the FBS, as well as the racial composition of the football coaching staffs and rosters.

The results indicate little deviation from the findings in 2016, and show that when all leadership positions were combined, there were “minor increases” in the representation of women and people of color.

Lapchick said his primary takeaway was that lack of improvement, and has been a proponent of rules that would require teams to interview minorities and women for jobs.

A poor hiring record led the NCAA in September 2016 to draft a pledge to promote diversity and gender equity in college sports. College presidents who signed it promised to identify, recruit and interview people from diverse backgrounds for leadership positions.

“From my point of view, the only way it’s going to change is to mandate a diverse hiring pool,” Lapchick said, adding that the NCAA “had a significant number of presidents and commissioners sign up for the pledge, but there’s no teeth to the pledge. And unless it becomes mandatory like the Rooney Rule is in the NFL or the Bud Selig rule in Major League Baseball where you have to have a diverse pool of candidates, I think it’s going to continue to have very slow progress.

Overall, whites hold 86.6 percent of the 395 campus leadership positions reported in the study, slightly down from the 87.9 percent a year ago.

The study found that 89.2 percent of university presidents in the FBS were white, as were 83.1 percent of the athletic directors, 87.4 percent of faculty athletics representatives and 100 percent of the conference commissioners.

At the presidential level, the study gave FBS schools F’s in both race and gender makeup, with a slight increase of women and a small decrease of people of color as presidents.