Congress being asked to renew funding for sickle cell treatment 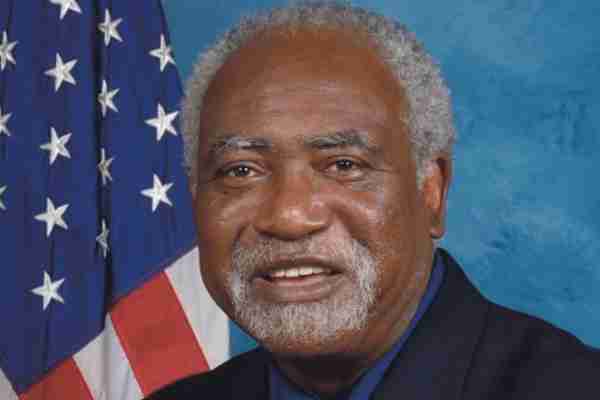 WASHINGTON, D.C. — The Sickle Cell Disease Association of America announced that two members of the U.S. House have introduced bipartisan legislation that would renew funding for programs directed at the ailment.

The move was hailed by SCDAA President Sonja L. Banks. “Sickle cell disease is a major public health concern. Without reauthorization, funding for federal sickle cell programs will continue to significantly decrease. It is imperative that Congress support and pass this legislation,” she said.

Of those affected by the disease, between 65 and 70 percent are classified as low income or economically disadvantaged. Burgess, Davis and other supporters, including members of the SCD Congressional Caucus, have shown unwavering dedication to raising public awareness and action on this important issue, the association said.

The provisions of the bill include establishing full funding for 25 sickle cell treatment centers around the country and provide continued support of a national evaluation center to collect, coordinate, monitor and distribute data.

It also seeks continued funding for collaborative programs of community-based organizations to improve medical and support services for those affected and expand eligibility beyond federally qualified health centers.

The association said the next step is for the bill to be introduced in the U.S. Senate and its ultimate passage.

“SCDAA will partner with members, advocate groups, providers, celebrities and leaders across the nation to aggressively secure additional congressional support and passage,” the association said.