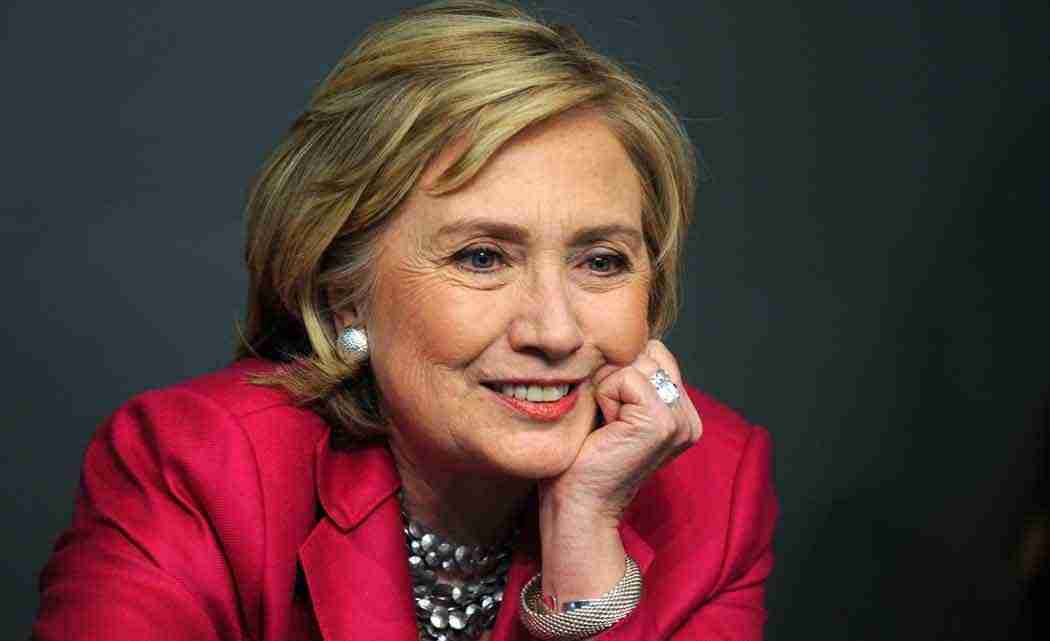 WASHINGTON — A federal judge on Wednesday ordered the State Department to release batches of Hillary Rodham Clinton’s email correspondence from her time as the nation’s top diplomat every 30 days starting on June 30.

U.S. District Judge Rudolph Contreras also laid out completion targets for the agency to meet, as it begins unveiling the 55,000 pages of emails sent from the personal email address that Clinton used while serving as secretary of state.

If followed, all the correspondence that Clinton, the leading candidate for the Democratic presidential nomination, returned to her former agency will be public by Jan. 29, 2016 – three days before the Iowa caucuses.

The decision came as part of a Freedom of Information Act lawsuit filed by Jason Leopold, a reporter for Vice News. Last week, Clinton urged the agency to release her documents as quickly as possible.

Contreras’ order sets a more aggressive schedule than the one initially proposed by the agency, which wrote in a court filing that it would begin posting the emails on the department’s website on June 30 and continue posting them every 60 days, with the goal of making all of them publicly available by Jan. 15, 2016.

The State Department is still reviewing tens of thousands of pages of emails from Clinton’s private account. Last Friday, it released nearly 300 emails relating to the 2012 attack on the U.S. diplomatic post in Benghazi, Libya.

Previous post A May to remember: US auto sales breeze past forecasts