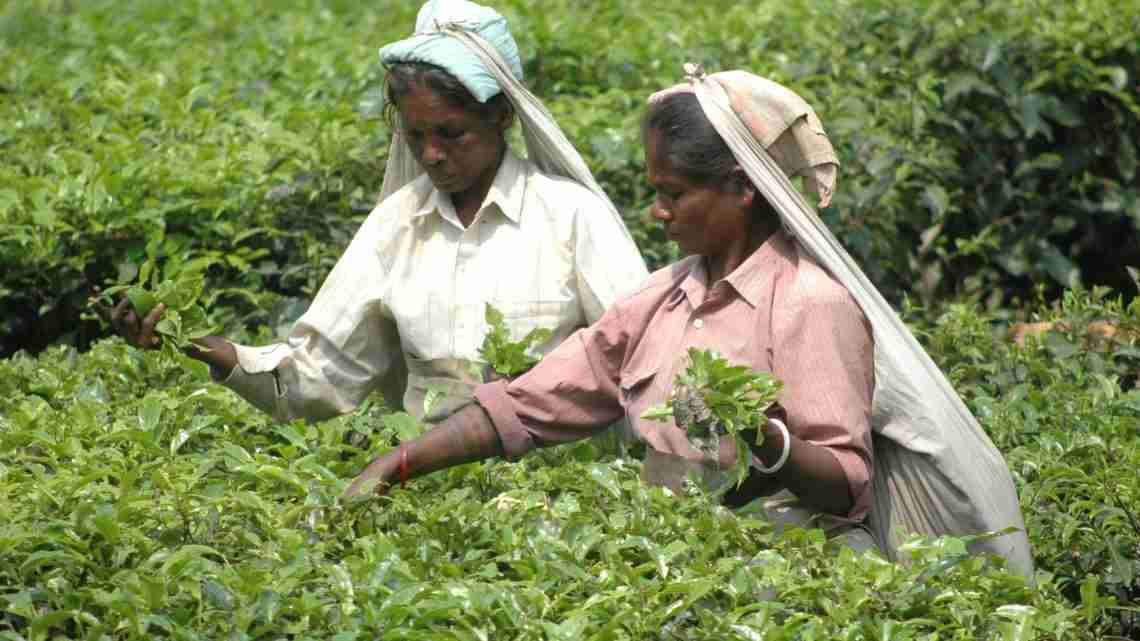 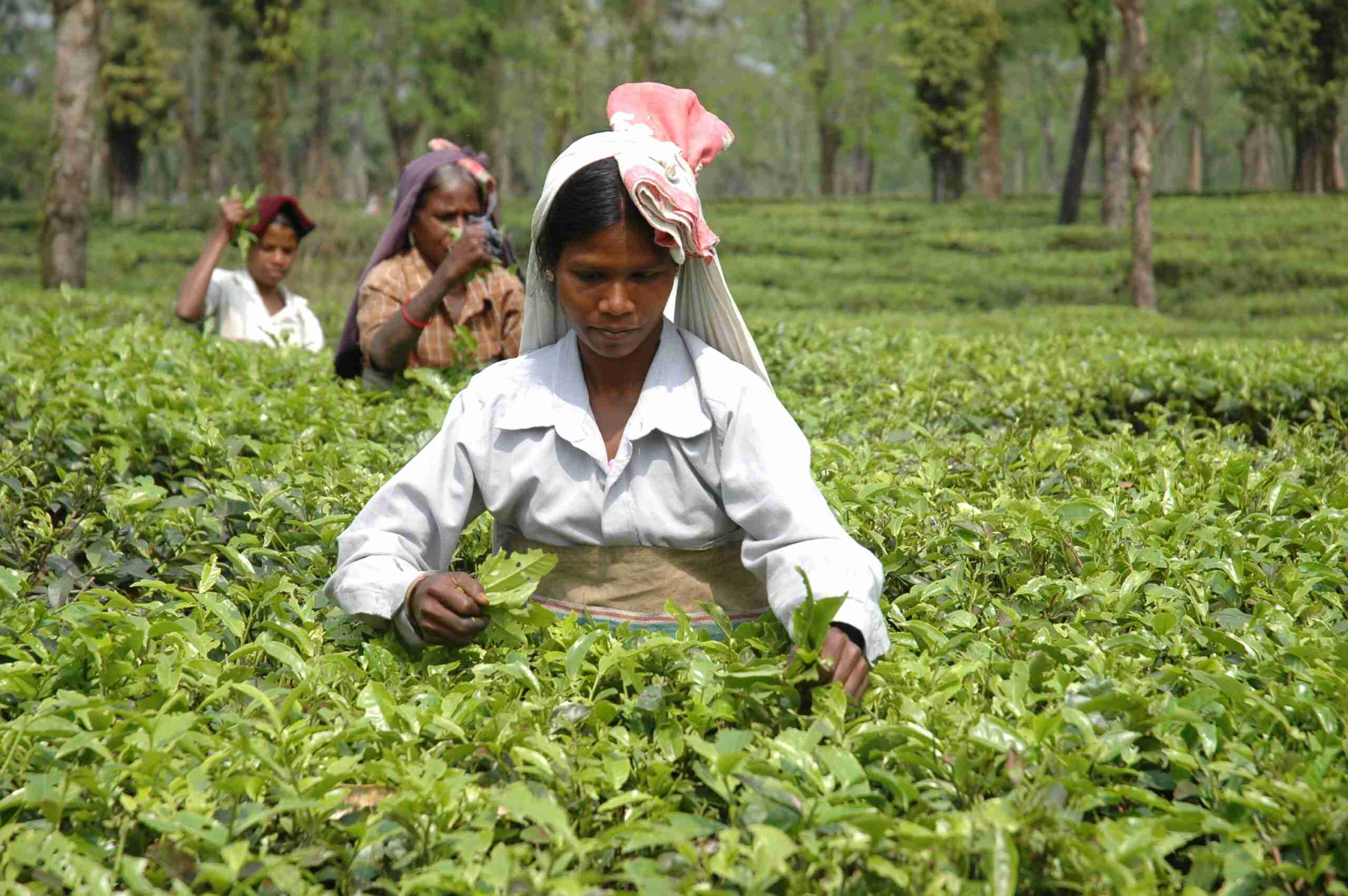 KOLKATA, India—Darjeeling, the picturesque hill town in India’s eastern state of West Bengal, is synonymous with tea, but connoisseurs might be losing their taste for it as tea from Nepal emerges as a formidable competitor.

“With Nepal’s tea entering India, we have dug a grave for Darjeeling tea,” said D.P. Maheshwari, managing director, and CEO at Jay Shree Tea & Industries Ltd., the second-largest tea producer in India. “If something is not done soon, the tea estates in Darjeeling might wind up.”

Tea from Darjeeling is known for its distinct aroma, often called muscatel. The first tea shrubs were planted in the hilly area in the 1840s by employees of the British colonial government looking for an alternative to Chinese tea.

Since then, the tea’s reputation has grown around the world.

As of this year, there are 87 tea gardens in Darjeeling, which typically produce about 8,500 tons of tea annually. Nearly 80 percent is exported to Europe, Japan, and the United States.

Much of the damage to Darjeeling tea occurred in 2017 when the tea gardens were closed for nearly 100 days because of political unrest in the area.

“The Darjeeling tea industry has been under stress since the 100-day closure in 2017 (due to a strike),” said Atul Asthana, managing director of Goodricke Group Ltd., a major tea exporter. “The market never recovered. The next year was a complete washout. In 2019 we thought we would recover, but production was down by 20 percent.”

Hopes of a recovery this year were dashed by the coronavirus pandemic.

“Over the past few years, quality, as well as quantity, suffered,” said Asthana. “Substitute markets have come up.”

According to data from the Tea Board of India, from March to June this year, Darjeeling tea production was 2,500 tons, down by 21 percent compared with the same period last year.

With such low production, tea connoisseurs in international markets are unwilling to pay higher prices for Darjeeling, and demand for India’s most expensive tea has been tepid at best.

“The cost of tea production has skyrocketed because of labor expenses,” said Maheshwari. “The prices have not kept the pace with cost. On the contrary, last year, the prices were down. Almost every garden in Darjeeling incurred loss last year.”

Sri Lanka, Kenya, and China are major competitors of India in the international tea markets. But in the past two to three years, tea from Nepal has emerged as a substitute for Darjeeling tea.

“In 2017, when we had a four-month lockdown, the international market changed their supply chain,” said Ashthana. “Nepal emerged as a substitute for Darjeeling tea, which produced almost similar quality and had lower prices.”

Tea from Nepal being sold as Darjeeling tea “is hurting Darjeeling tea in a big way,” said Joydeep Phukan, secretary of the Tea Research Association.

Darjeeling tea gardens are pruned once every five years. The leaves are delicate and repeated pruning affects the tea quality, particularly the natural sweetness of the first flush. In the past three years, the bushes had to be pruned twice out of turn. The first flush (bloom) is critical to business because it earns Darjeeling’s tea estates considerable revenue and kicks off the trading year.

“The whole Darjeeling plantation was ready for the first flush — the best quality — this year,” said Phukan. “Operations had to be suspended. When gardens opened, the estates had to go for skiffing — the technical term for pruning — to clear overgrown bushes. The first flush quality period was lost.”

Skiffing is also a delicate process and doing it out of turn can harm the plants.

“Pruning in warm weather leads to more shock to tea leaves compared to when it is done in cold weather,” said Asthana. “In the cold weather, the starch reserves start going down to the roots. In the growing season, the scratch reserves are on their way up. And, pruning at that time means you are losing on starch reserves as well as foliage.”

Next post Lawyer “Provided Weapon” to the Killer of American Citizen