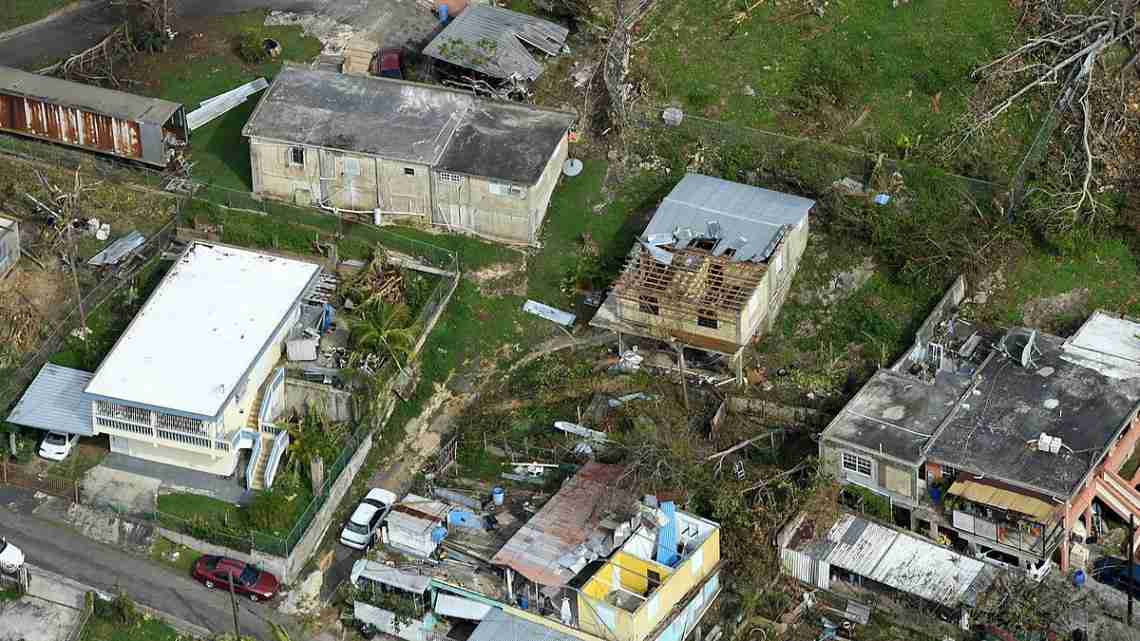 WASHINGTON – Two Democratic senators say the Trump administration is still not doing enough to help the people of hurricane-ravaged Puerto Rico and the U.S. Virgin Islands.

Sen. Richard Blumenthal of Connecticut says the Federal Emergency Management Agency and other agencies are working hard, but “what’s required is leadership at the top, and that’s what’s been lacking.”

Sen. Elizabeth Warren of Massachusetts says thousands of people in Puerto Rico “have no food, no water, no power, no communications, and the (federal) government is not responding with the urgency that’s needed.”

Blumenthal says Puerto Rico and the Virgin Islands need at least $10 billion to $15 billion to begin to recover, but says FEMA has not offered specific numbers for what money is needed or how it would be spent.

The head of the Federal Emergency Management Agency says a lot of good progress is being made in Puerto Rico.

FEMA Administrator Brock Long flew to San Juan Monday and traveled to a hard-hit area in the island’s interior.

Long tells reporters he saw rush-hour traffic that included fuel and water trucks and workers cutting grass along roadways cleared of debris. He says many grocery stores and fast-food restaurants are open.

Long is praising the efforts of more than 13,000 federal staff in the stricken U.S. territory.

Still, 95 percent of electricity customers are without power, including some hospitals. Lt.Gen. Todd Semonite of the Army Corps of Engineers says it may take up to 10 months to restore service to some remote areas.

President Donald Trump said the governor of the U.S. Virgin Islands would probably meet him in storm-ravaged Puerto Rico Tuesday (His visit is recounted in the above story).

Trump spoke a day ahead of his visit to Puerto Rico, where he says he’d meet with first responders and some of the 3.4 million residents struggling to recover from Hurricane Maria.

The storm walloped Puerto Rico beginning Sept. 20, leaving the island without power and short of food and water. Trump has taken heat from critics who say his response was too slow.

Trump said Maria’s center passed near or over St. Croix, leaving the island so badly damaged that U.S. Virgin Islands Gov. Kenneth Mapp “is probably going to meet us in Puerto Rico.”

President Donald Trump has signaled he will not be cowed by critics of his response to Hurricane Maria, attending a high-profile golf tournament and claiming administration relief efforts on Puerto Rico are going well.

Earlier Sunday, Trump had scoffed at “politically motivated ingrates” who had questioned his administration’s commitment to rebuilding Puerto Rico after the pulverizing storm, assuring Americans there had been “tremendous progress.”

The remarks demonstrated Trump’s defiance in the face of charges that he has been distracted and his administration slow to respond to the U.S. territory’s struggle to restore power and basic services in the two weeks after the storm. Neither those charges, nor his past criticism of his predecessor for golfing during a crisis, kept him from attending The Presidents Cup.

Previous post What grade would you give Trump and his team on recovery?